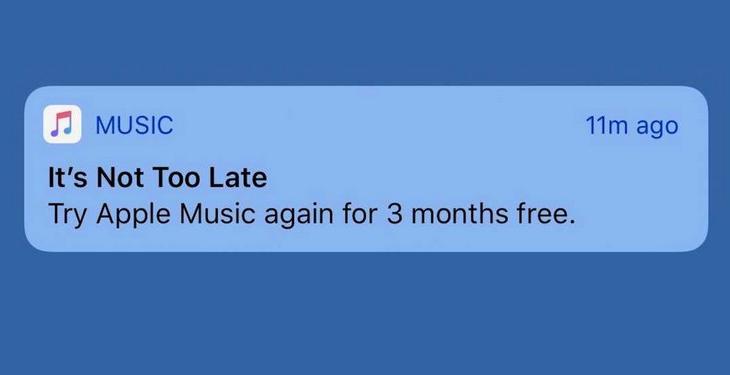 According to an iOS software engineer, “iOS has sadly become adware”. In a blog post written by Steve Streza, who recognises himself as a Seattle-based software developer, comic-book writer and video creator, he went on to bash iOS for their ads throughout their core apps and the system.

Streza is a software engineer at Tumblr, where he works on the iOS app. In his blog post titled “The Paywalled Garden: iOS is Adware”, Steve went on to talk about something that the tech community has ignored for a long time now. He said that to grow its services business, Apple is integrating ads all over iOS that are encouraging users to subscribe to these services.

“If you don’t subscribe to these services, you’ll be forced to look at these ads constantly, either in the apps you use or the push notifications they have turned on by default.”, wrote the engineer.

He also mentioned that most of the ads cannot be disabled or hidden by using the iOS content blocker extension system. After this, he provided cold hard evidence of iOS ads in apps like Music, that splashes full-screen ads at each step to suck users into the Apple Music “bubble”. Then he showed how the company places ads for Apple TV+ and News+ subscriptions and also for the Apple Card membership in the Wallet app. 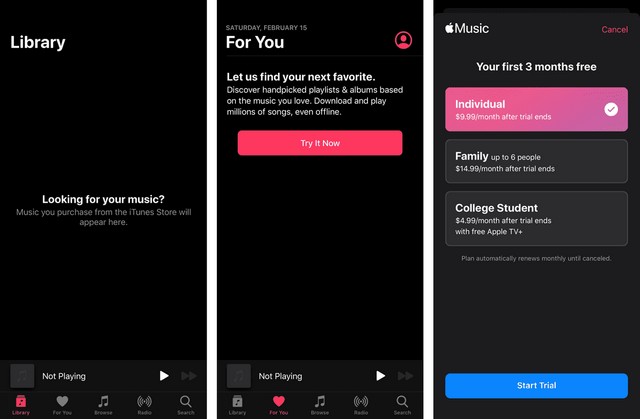 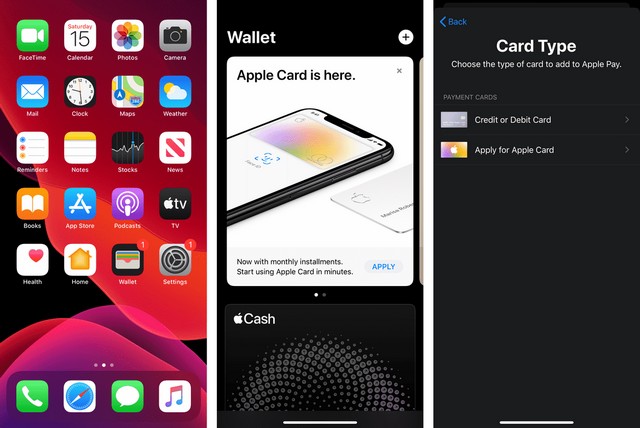 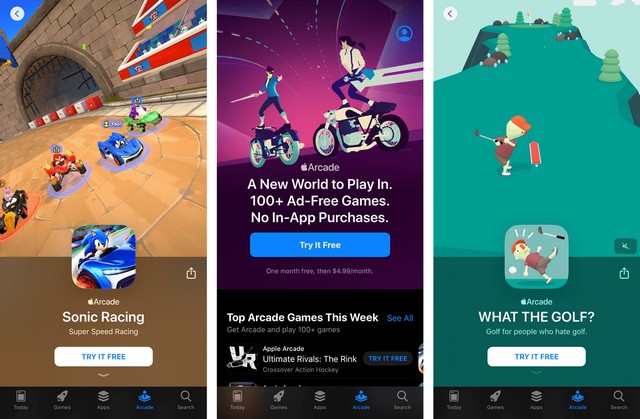 He proceeded towards his conclusion by reminding users that as Apple makes the year-over-year growth of their services business, these ads in the software are more likely to increase than decrease. In the writer’ opinion, Apple is making its user experience “provably worse” to grow its business.

At last, he concluded his blog by writing, “It’s time for the tech community to recognize that Apple is no longer designing their products for a great experience, but as upsells to get you into the paywalled garden.”