As a minuscule and lightweight fully functional computer that requires nothing more than a HDMI capable display (and a mouse and keyboard) to get up and running, the Intel Compute Stick represents the exciting and promising future of everywhere computing. That said, the Intel Compute Stick is fairly easy to setup and configure, and generally works sans any (major) troubles.

But even with all of that, it’s still an electronic device, so inadvertent errors can (and will) surface when you don’t want them to. For this reason, we’ve compiled this listing of some of the (potential) Intel Compute Stick issues that you might face, and what you can do to resolve them. Here they go!

Since the Intel Compute Stick works with just about every HDMI enabled TV (or monitor), there are times when a particular TV model doesn’t display or align the OS elements (e.g. taskbar, icons) on the screen properly. This can be easily fixed, generally by changing the “aspect ratio” in the TV’s settings. However, it’s important to know that this solution varies based on the make and model of the TV (or monitor). During our testing, we were able to fix the UI scaling by changing the aspect ratio to “Panorama” on our Micromax X TV. Read here to know more.

The Intel Remote Keyboard app lets you control Intel Compute Stick PC with smartphone. The working of the app itself is really simple, and the only requirement is that the host smartphone and Intel Compute Stick PC are connected to the same Wi-Fi network. But quite often, the app doesn’t detect the stick PC. In such a case, make sure that the network firewall is not blocking device connection requests. Or, as an alternative, you can also create a hotspot from a third device, and use it to connect the smartphone and the PC.

Thanks to built-in Bluetooth, you can easily interact with the Intel Compute Stick PC with a Bluetooth mouse and keyboard. However, this has been known to cause problems (e.g. high latency and input lag, frequent disconnections), as the Intel Compute Stick uses a single chip for both Wi-Fi and Bluetooth connectivity. This can be corrected by using a regular USB mouse and keyboard, via one of the many USB hubs available. Although admittedly, it’s not exactly the most convenient solution.

Although it packs an Intel Atom quad core processor coupled with 2 GB RAM, the Intel Compute Stick is still a “bare-bones” PC, and in no way can it handle resource hogging applications, such as Google Chrome. So if you plan on using it for browsing and video streaming (via YouTube), it’s good to use one of the Google Chrome alternatives, and other similar alternatives for other regular programs (e.g. Microsoft Office).

The Intel Compute Stick ships with Windows 8.1 with Bing, and is upgradeable to Windows 10. However, both these OS’ are quite heavy, and prone to errors (e.g. random freezes and crashes). So if your requirements don’t involve any Windows specific software applications, you can use Linux on the Intel Compute Stick, as it generally works better on under-powered hardware. There’s even a Linux specific model of Intel Compute Stick that you can get.

Get the most out of Intel Compute Stick

As a truly pocketable PC, the Intel Compute Stick holds a lot of promise. However, being an under-powered gadget (and that too in its first iteration), it can (and will) have problems, like the ones discussed above. And even then, you might or might not face any of the above (or any other) issues while using it. So you can either try working your way around them, or wait for the second generation of Intel Compute Stick to hit the market. And if that’s not enough, check out some of the other best stick PCs available. So what’s it going to be? Let us know in the comments below.

How to Control Intel Compute Stick PC with Smartphone

How to Fix Display Scaling Issue with Intel Compute Stick

How to Configure And Setup Intel Compute Stick 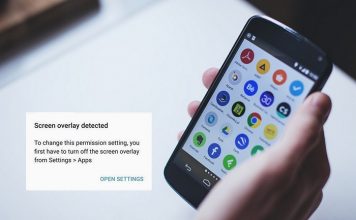 If you are using an Android smartphone running Android 6.0 Marshmallow or above, you must have encountered a "screen overlay detected" error. Well, chances...
Rupesh Sinha - Oct 21, 2016 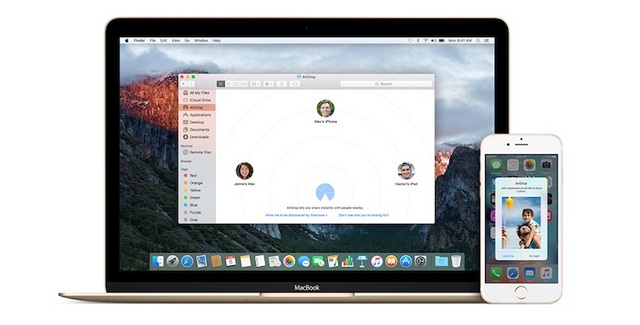 Back in the day, one major complaint that existed against iOS was how the Bluetooth radio could not be used for file sharing and...
Aatif Khan - Aug 31, 2016 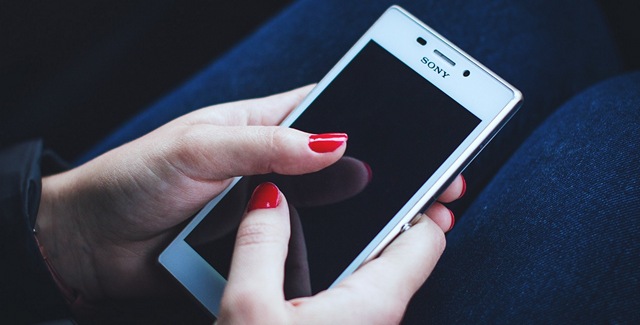 How to Fix Touchscreen Problems on Android

The very first iPhone launched in 2007 revolutionized the way we used our phones, thanks to its touchscreen. It's been almost a decade and today, we...
Rupesh Sinha - Aug 16, 2016 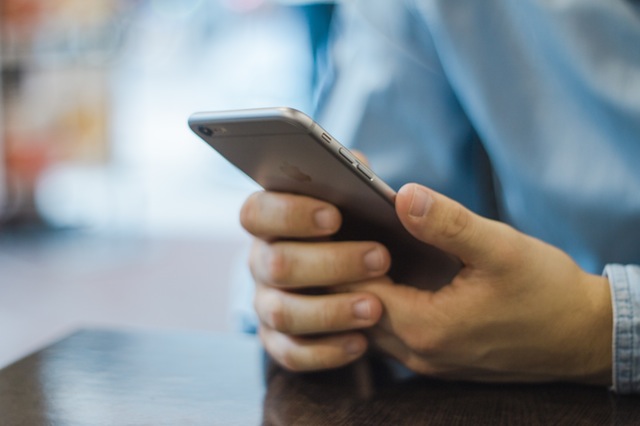 There's a reason why millions of people love iPhones and Apple devices in general. That's because they generally work great and don't run into problems too...
Rupesh Sinha - Jun 29, 2016