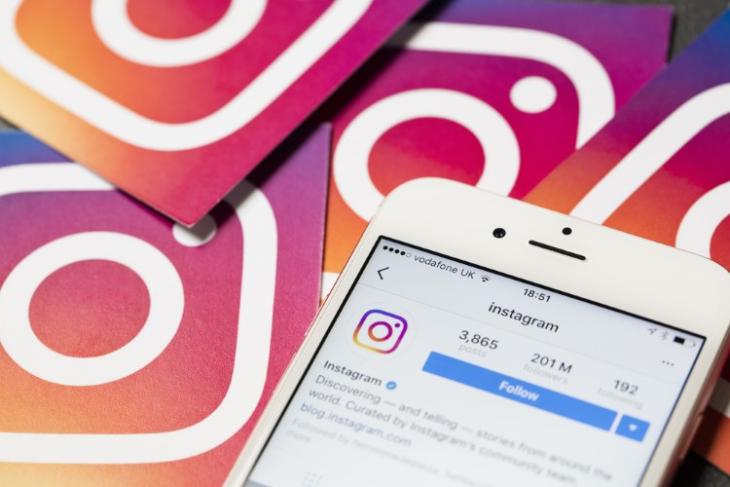 Adding to the breach scandals surrounding Facebook and its family of apps, this time a bug on photo-messaging app Instagram exposed Stories from certain users to complete strangers.

Out of Instagram’s total global one billion followers, over 500 million users actively use the Stories feature and this incident, once again, raised major safety and privacy concerns among users.

On Thursday, TechCrunch reported that it “first received word of the problem from a user InternetRyan via Twitter, who was confused about seeing strangers in his Instagram Stories tray.”

On probing inquiry, the Facebook-owned photo-messaging app confirmed that the glitch that had affected “a small number of people” was real and has been resolved.

“We’re aware of an issue that caused a small number of people’s Instagram Stories trays to show accounts they don’t follow,” the report quoted an Instagram spokesperson as saying.

“If your account is private, your Stories were not seen by people who don’t follow you. This was caused by a bug that we have resolved.”

In March 2018, since the Cambridge Analytica data breach scandal, that exposed personal data of nearly 87 million Facebook users collected via “This Is Your Digital Life” Facebook app came out in public, the company has been under constant scrutiny.

However, there seems to be no end to cases of Facebook’s non-consensual user data collection, data breach scandals and technical glitches on its social networking apps.

Recently, a Facebook bug changed the status update composer privacy setting of 14 million users, while another exposed up to 6.8 million users’ unposted photos on the Internet.

Earlier in March, Facebook suffered its longest global outage that lasted for almost 24 hours and kept people from logging in, sharing posts or refreshing feeds on Facebook, Instagram as well as WhatsApp.

Once Facebook has a handle on misinformation, its technical systems could use an audit, the report added.