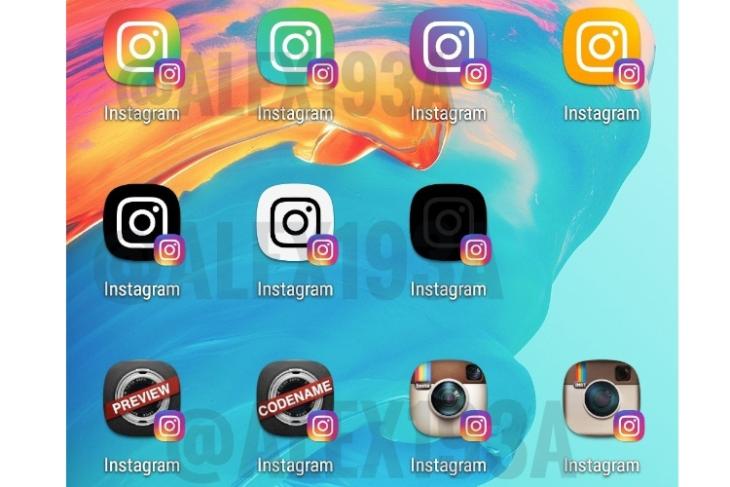 On 6th October 2010, Kevin Systrom and Mike Krieger launched Instagram. The photo-sharing app became an instant hit, garnered over 100,000 signups within the first week, and eventually got acquired by social media behemoth Facebook. To celebrate the company’s 10th birthday, Instagram is reportedly working to let users change the app icons.

“It’s our 10th Birthday! To celebrate, we’re opening up our icon vault and letting you choose your favorite. We wouldn’t be anything without you!,” reads the message in the app icon selection screen.

In fact, the option to change the Instagram app icon will be present right in Settings -> App Icon, according to the images shared by Paluzzi. The feature is not widely available as of now, even on the beta version of the Instagram app on Android.

To celebrate their 10th birthday, #Instagram is working on the possibility of changing the app icon by offering different alternatives 👀 pic.twitter.com/0cZDFQJ4jj

Meanwhile, Instagram is not the only social media app experimenting with new app icons. A couple of months back, Twitter was spotted seeking feedback on new icons, along with a brand-new splash screen.

If everything goes according to the plan, we could expect Instagram to officially announce these new app icons on October 6th to mark the occasion. The company may rollout a new update containing the new icons on Android, and presumably on iOS as well.