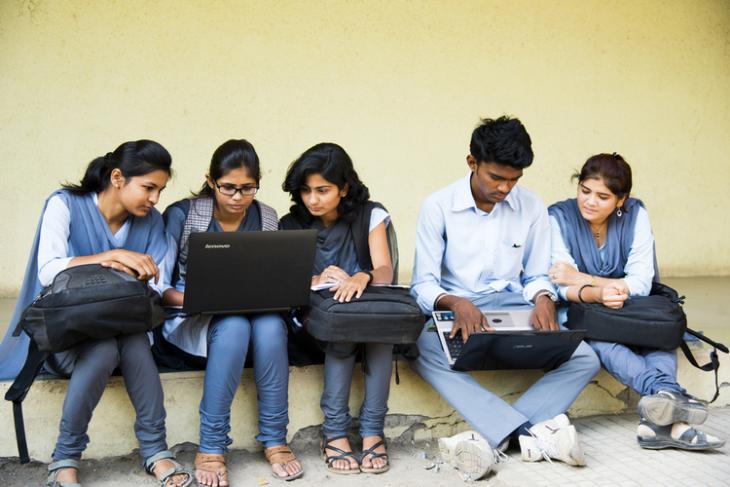 A new survey on Friday revealed that 92 percent of Indian youth are unaware of online placement services. It also found that government jobs rank highest among the first-time job seekers. The survey, focused on unlocking solutions to improve employment prospects for Indian youth, was presented at the 6th Annual edition of the India Education Entrepreneurship Day (IEED) by the non-profit organization Michael & Susan Dell Foundation (MSDF).

“Through this report, our objective at MSDF is to bring some of the pressing challenges in the Indian education and employment ecosystem to the notice of policy-makers, market participants, and other key stakeholders”, said Rahil Rangwala, Program Director, Michael & Susan Dell Foundation.

For the study, 1,605 students participated, while the researchers found that 92 per cent of Indian youth unaware of online placement services. It also revealed that 38 per cent of young professionals want to pursue entrepreneurship, while 88 per cent of youth are without a technical diploma or certificate.

The study highlighted that most people believe that over 12 million people enter the labor force in India every year, while the data shows actual numbers to be less than five million; and the youth unemployment rate emerged to be three times that of overall unemployment. Further, nearly 56 per cent of the respondents asserted that their education and vocational training were inadequate to improve their prospects of landing a better, high-value job.

“TiE’s mission has always been to gather major ecosystem stakeholders under one roof with the overarching aim of driving the country towards a progressive future”, said Geetika Dayal, Executive Director, TiE Delhi-NCR, who hosted the event. “The research will empower the government as well as the industry bodies to fulfil job-related aspirations of the young, employable workforce in India”, Dayal said.