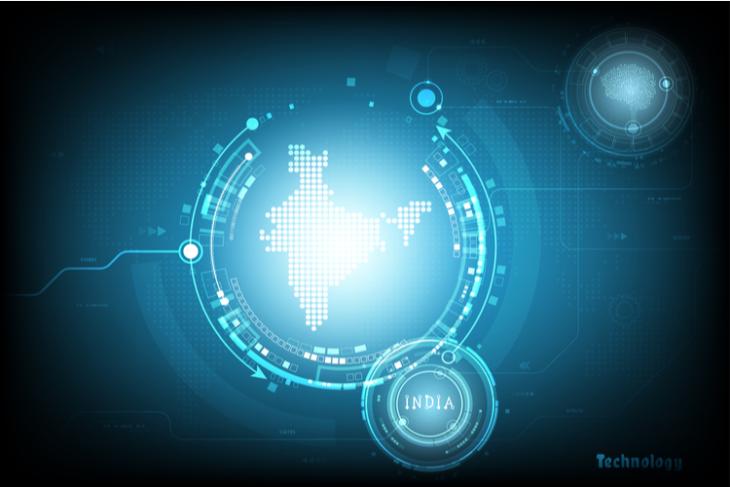 We experience the benefits of computing every day in our lives. Since the inception of computers, it has evolved in many ways. Getting much more powerful each year with more and more computing power and advanced hardware. However, there are certain computing tasks no classical computers can handle, no matter how much horsepower it acquires.

As no traditional computers on Earth can carry out tasks above a certain size and complexity, researchers are developing a new kind of computing to tackle these problems. In comes Quantum Computing.

What is Quantum Computing?

Most developed countries have already invested in quantum computing. The European Commission invested $1.13 billion in funding for quantum computing projects back in 2016. In 2018, President Donald Trump passed a bill that granted an investment of $1.2 billion in the said area. China has been investing in quantum research for years. Till now it has invested around $2 billion to continue developments. Other countries that invested in quantum research include Japan, Germany, and Canada.

Can India Catch Up?

But better late than never, India came to join the party recently. Only a few days ago, the Indian government announced their plan to invest Rs.8000 crores ($1.12 billion) in quantum computing research over the next five years. Nirmala Sitharaman, the finance minister of the country said that the scheme is created to boost the research for the technology under the National Mission of Quantum Technology and Application project.

As other countries are on their way to achieve Quantum Supremacy, India is pretty new to the area. There are not many projects under the technology too. The Department of Science and Technology (DST) set up a research project last year. The Quantum-Enabled Science & Technology (QuEST) is the one project which is underway with an investment of Rs.80 crores ($11.2 million). It is set up in an institute in the city of Hyderabad.

While India is just beginning research in the field, companies like IBM and Google are racing to reach Quantum Supremacy. Last year, Google created a quantum computer, named Sycamore, that solved a calculation, that would take the most powerful computer in existence 10,000 years to solve, in 200 seconds.

IBM’s new CEO, Arvind Krishna, said in an interview that he had not seen any Indian start-up working in the quantum computing area. He also added that India should invest in the right projects, otherwise it may lose its technological advantage.