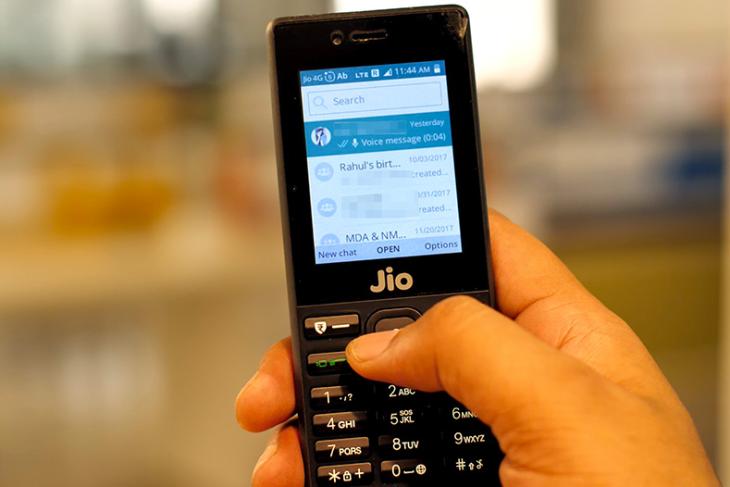 The government has no intention of imposing a blanket ban on messaging applications and is looking for other “technical solutions” to curb instances of fake news and misuse of these apps, a senior official said on Thursday.

Speaking to reporters on the sidelines of a conference here, Department of Telecommunications (DoT) Secretary Aruna Sundararajan said that “technical solutions” would be worked out based on technologies such as metadata and artificial intelligence (AI) to address the concerns. 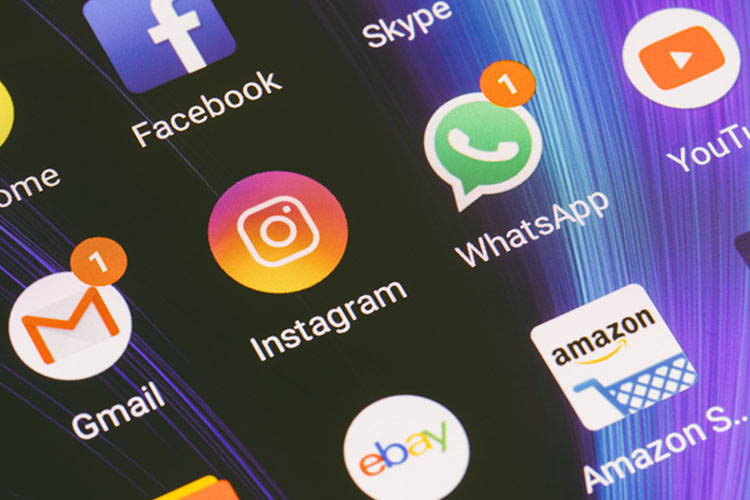 According to earlier reports, the Department had asked telecom operators to look for ways to block messaging applications in the wake of increasing fake news on social media.

Responding to the reports, the Cellular Operators Association of India had said it would be very difficult for telecom operators to block individual mobile applications and suggested that the government should look at “more effective” steps to curb fake news and maintain public order.

On Tuesday, Electronics and IT Minister Ravi Shankar Prasad met Whatsapp CEO Chris Daniels and asked the visiting official to comply with Indian laws and take “suitable” steps to prevent the misuse of the instant messaging platform.

According to Prasad, Daniels assured him that the Facebook-owned platform will soon take steps in this regard.