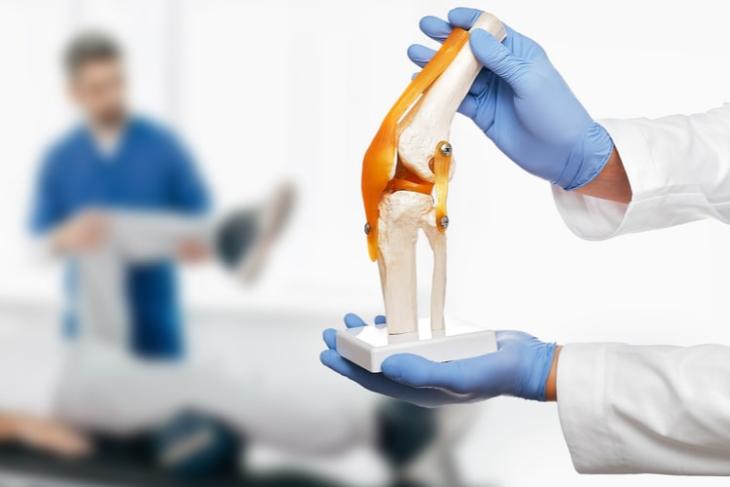 Some professors at the Indian Institute of Technology, Kanpur have recently developed a bone-regeneration technology that helps in natural bone regrowth in patients. The research and development process of the project was carried out in collaboration with a private company named Ortho Regenics, and the new technology is being termed a “revolution in medical science.” Let’s dig into the details right away.

Ashok Kumar, a professor of bioscience and bioengineering at IIT Kanpur, led the project of developing the new bone-regeneration technology along with fellow professor Arun Kumar Teotia. The technology, which uses a ceramic-based mixture made with two chemicals, helps in bone regrowth in patients without needing to amputate an affected area.

“Usually, in the case of bone TB or cancer, doctors have no option but to amputate the affected limb because there is no hope of bone regrowth. At the same time, in the event of the bone being shattered in an accident, as the last option, the doctors amputate that limb,” Ashok Kuman said.

To eliminate amputation and help patients regrow their bones, doctors can use the new bone-regeneration technology. It involves mixing two kinds of chemicals to create a paste that acts as a carrier of bioactive molecules. This paste can be injected into a patient’s affected area.

After getting into the body and reaching the damaged area, the micro-porous gel will harden in around 15 minutes. Although it will become very hard, the mixture will not affect the oxygen supply and blood circulation in the body, which is significant for tissue formation.

Speaking about the advantages of the new bone-regeneration technology, Prof. Ashok Kumar said that “it can help get rid of joint problems. After bone formation, nano-hydroxyapatite and calcium hemihydrate will be automatically excreted from the body.”

Following the development of the technology, it was transferred to Ortho Regenics via a Memorandum of Understanding (MoU). The licensing agreement between IIT Kanpur and Ortho Regenics was formally signed on March 28. The objective of the company would be to use the new technology to treat bone and joint disorders in patients.

So, what do you think about the new bone-regeneration technology? Let us know in the comments below, and stay tuned for more such interesting stories.