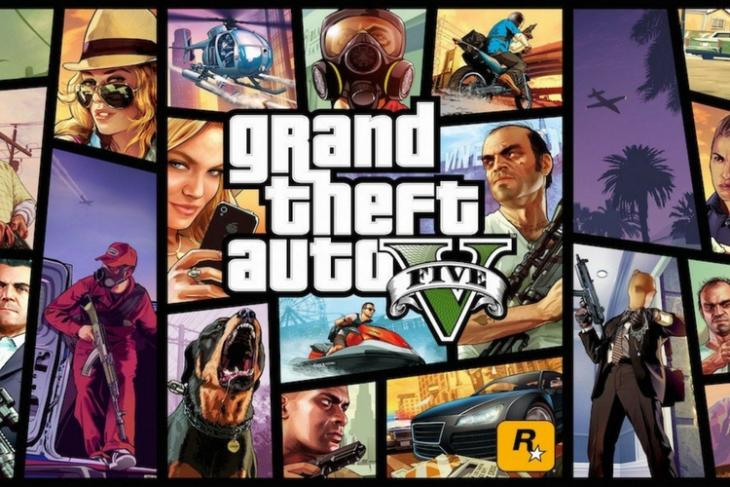 Rockstar Games had a surefire hit on its hand with the 2013 open world action-adventure title Grand Theft Auto 5, still considered to be a benchmark when it comes to the genre. It is intelligent, and wickedly funny and has a great subliminal message about the post-economic crisis USA. It is undoubtedly one of the most popular titles out there, and I am not the only one saying that; even the numbers speak greatly about how much people love it.

Rockstar’s parent company, Take-Two Interactive, has officially announced that GTA 5 has surpassed 90 million units sold worldwide. This is an impressive metric considering the fact that the game made its debut half a decade ago, along with a new generation of gaming consoles.

Take-Two announced during a recent earnings call for Q3 2017 that GTA 5 sold a whopping 15 million units in 2017 alone. Not only is this a huge milestone, but the game managed to leave behind some of the titles that actually launched last year.

Take Two says GTA Online was the single largest driver of recurrent consumer spending during the past quarter.

It's confirmed GTA Online will have more content updates.

The game has now sold in over 90 million units worldwide! pic.twitter.com/VZlZ55z8zV

In all fairness, this isn’t Take-Two Interactive’s first milestone. The game was already crowned as “the best-selling video game of all time in the US” last year. So this new 90 million milestone is more like an icing on the cake for the makers.

It is also worth making a note that GTA 5 has outsold Wii Sports which originally held the top spot with 82.83 million units sold in total. The developers have also confirmed that they will continue to bring more content for GTA Online. So it would be safe to assume that the title is not going to slow down any time soon. Furthermore, if the rumors about GTA 5 Nintendo Switch port is true, then we can expect sales figures to grow even further and breach the 100 million mark.