Internet giant Google has said its Cloud CEO Diane Greene will not attend an upcoming international business conference to be held in Saudi Arabia. The high-profile Future Investment Initiative (FII) Summit, dubbed as ‘Davos in the Desert’ is scheduled for October 23-25 in Riyadh.

Greene is among the latest list of big-name executives in Silicon Valley that have announced staying away from the FII after Jamal Khashoggi, a columnist for Washington Post, reportedly disappeared from a Saudi consulate in Turkey on October 2. 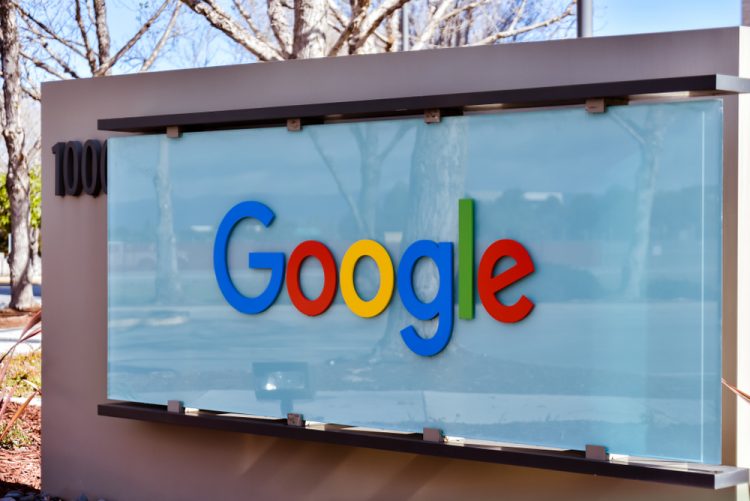 Over the past week, many corporate leaders and executives have announced their decision to shun the Saudi tech summit. Among them were Uber CEO Dara Khosrowshahi, former AOL CEO and venture capitalist Steve Case, J.P. Morgan Chase CEO Jamie Dimon, Ford Chairman Bill Ford, and Google Android creator Andy Rubin. They have cancelled their plans for attending the event in Saudi Arabia last week.

“We can confirm Diane Greene will not be attending the FII Summit”, a Google spokesperson said in a statement, without specifying whether the decision was linked to the Khashoggi incident.

Turkey media said Khashoggi, a critic of the Saudi government, vanished soon after he entered the Saudi consulate in Istanbul and was said to have been killed there. The Saudi government has denied any role in the alleged killing of the Washington Post columnist.

The business summit is being hosted by Saudi Arabia’s Public Investment Fund, which has invested in some Silicon Valley tech firms such as Uber and other startups.