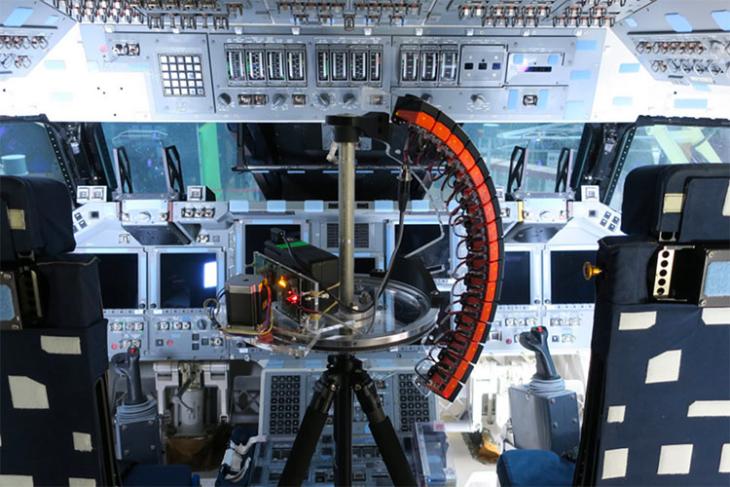 Virtual Reality is quickly becoming commonplace with Google launching multiple efforts to bring VR content to the masses, and companies like Oculus and HTC working to create some of the most advanced VR headsets in the world.

Now, while VR images taken from rigs like Google’s Jump VR, and VR180 are pretty great in their own right, they still don’t give a feeling of really being in the place. After all, in reality, perspective changes how objects look, you can look around an object to see what’s behind it and more. This is where Light Fields come into play, and Google is researching them now.

Light Fields, according to Google’s blog post, are a “set of advanced capture, stitching, and rendering algorithms.” VR images captured with Light Fields result in a much higher quality sense of presence inside the VR world by introducing concepts of motion parallax and bringing realistic textures, and lighting.

Google goes into basic details, explaining how the company is capturing Light Fields imagery, including a revolving rig of 16 GoPro cameras that swing around, recording around a thousand viewpoints in a minute. This captured data is then processed, stitched, and rendered into a highly realistic looking VR still image that users can experience.

The company has already tried Light Fields out in a number of places including the Discovery Space Shuttle, St. Stephen’s Church in Granada, the Gamble House in Pasadena, and more, and has made these images available for users to experience in its ‘Welcome to Light Fields’ app that is available for HTC Vive, Oculus Rift, and Windows Mixed Reality headsets in the Steam VR store.

If you have an HTC Vive, an Oculus Rift, or a Windows Mixed Reality headset, you should definitely download Google’s “Welcome to Light Fields” app (free) from the Steam VR Store and experience what Light Fields can bring to the world of virtual reality.