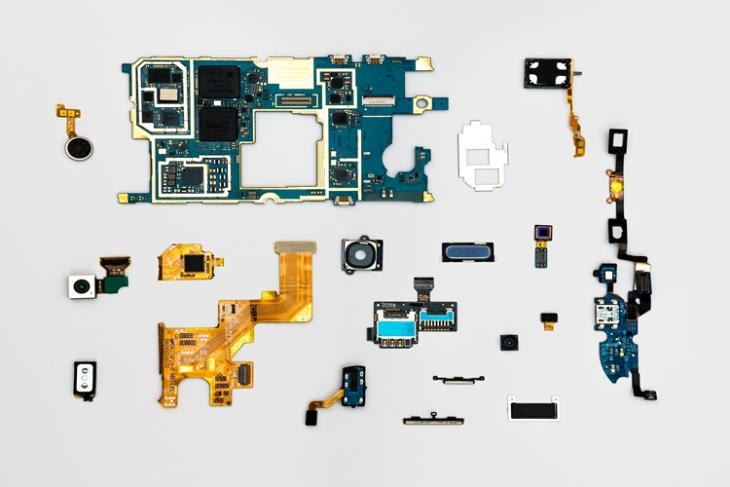 According to a report from PCMag, Jonathan Strange who has a phone repair store in Montgomery, Alabama has been noticing a decline in the online visibility of his business establishment since Google is not accepting his ads anymore. The report also states that Mr.Strange’s store had been getting some attention until they lost ad promotions since the nearest Apple Store was about 100 miles away.

“Probably 70 or 80 percent of our customers come from Google. That’s not just us, but all across the repair industry. That’s how much power [Google has] over us“, said Mr. Strange.

His statement is quite true since most of us simply Google the nearest repair store when a gadget gets broken. While Google’s move will effectively reduce scammers, it also affects the reach of legit repair stores.

Matt Ham, owner of seven Computer Repair Doctor shops in various parts of the US had a similar experience. “There’s no substitute for Google. The consumer behavior is the same: They break their phone, they Google for iPhone repair near me“, said Ham.

These small companies usually buy keywords like “iPhone repair,” “computer repair,” and “laptop repair” so that users would see their shop first when they search for repair stores after breaking their laptop or smartphone.

It is quite unfair how Google has stopped just small companies from placing ads. Major brands like Best Buy, Verizon are still allowed to promote and run ads, according to the report.

Other than being unfair to small companies, showing just the big businesses in the search results will make the user spend more money and dedicate more time to get a repair done as these stores could be far from his/her home. Also, major stores will straightaway recommend replacing the phone with a new one even for minor issues like battery replacement.

“Google is severely handicapping repair businesses, prioritizing purchases over repair and reuse, and deciding which companies customers can turn to when they need to fix electronics,” iFixit wrote to the US Federal Trade Commission.

Making things even worse, iPhones will show a service warning if you replace its battery from any place other than the Apple Store which is another hit on third-party repair stores. What do you think of this situation? Let us know in the comments.