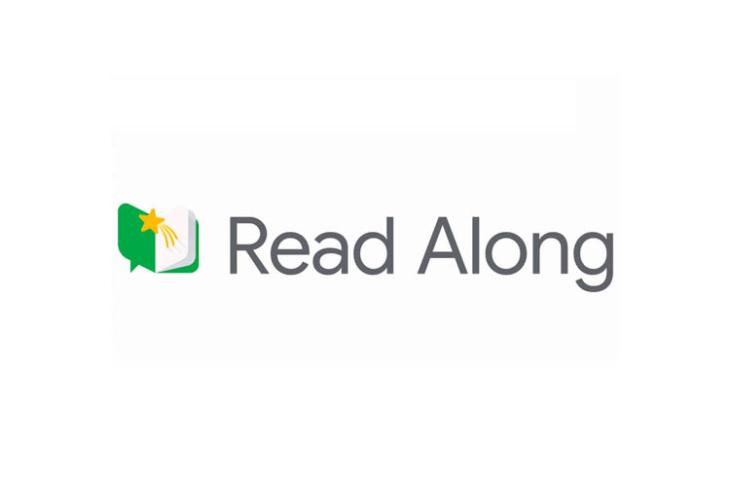 Google on Thursday announced that its free learning app for children is now available in over 180 countries and in nine languages including English, Spanish, Portuguese and Hindi. Called Read Along by Google, the app was originally launched last year in India as ‘Bolo’ (Hindi for ‘speak’), and uses Google’s speech recognition technology to help develop reading skills in children. The app will help children learn to read by giving verbal and visual feedback as they read stories out loud, the company said in an official blog post.

The app comes with a built-in reading assistant named Diya. As kids read out loud, Diya uses Google’s speech recognition technology to detect if a child is struggling or successfully reading the passage. “She gives them positive and reinforcing feedback along the way, just as a parent or teacher would. Children can also tap Diya at any time for help pronouncing a word or a sentence”, said the company.

Read Along comes with a collection of diverse stories from around the world, each intertwined with various educational games that will reward children with stars and badges to motivate them to keep reading. Parents will be able to create profiles for multiple readers based on their age, and the app itself will also personalize the experience by recommending the right difficulty level of stories and games based on their skill level.

Google also says that the app was built with children’s safety and privacy in mind, and has no ads or in-app purchases. After the initial download of the app and stories, Read Along works offline without any internet connection, but parents can connect to the internet to download additional stories from time to time, if they want. As part of the focus on privacy, the app doesn’t require sign-in and even the voice data is analyzed locally without being sent to Google’s servers.

Download ‘Read Along by Google’ from the Play Store (Free)