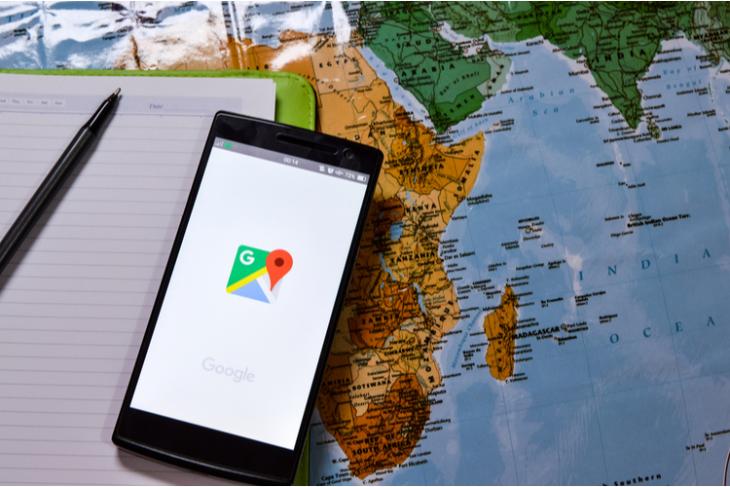 Google Maps is one of the most essential apps in our smartphones. The app is used by more than a billion users around the world daily. With over 80% market share, Google has become the largest digital map maker in the world, leaving Apple maps in the dust.

Google uses satellite imagery and street maps to show users any known place in the world, with just a simple search. All the labels and representations in the app remain the same for every user around the world, except for the borders that divide regions and countries.

In a recent report by the Washington Post, it is discovered that the app displays different lines for the borders dividing certain politically disputed regions or countries. It will show different types of lines for the same border, depending on the location of the user.

Why Does This Happen?

The sole reason for the different representation of borders is political discrepancies among the governments of those regions. For instance, take the case of Jammu and Kashmir, the majorly disputed area between India and Pakistan has been in disarray for more than 70 years. Now, if a user from Pakistan opens up Google Maps and search for Kashmir, he/she will see dashed lines all over the region, resembling the conflict between the countries. However, if an Indian user looks at the same region, he/she will see a solid, uninterrupted line between the countries.

This theory of different representation works not just for borders, but for some prominent elements too. The water body that separates the country of Saudi Arabia and Iran has different names for both these countries. If someone opens Google Maps from Iran, the name fo the water body will show “The Persian Gulf”. However, if the same user moves to Saudi Arabia and opens up the app, he/she will see the name of the same water body change to “The Arabian Gulf”.

Google reportedly said that to make these important decisions, they go through treaties between governments of different regions. They scour for official documents that they can refer to in making these kinds of decisions. To work through this process, the company works with organisations like the United Nations Group of Experts on Geographical Names (UNGEGN). To represent the borders the company said that they comply with the local government rules.

“We make every effort to objectively depict disputed regions, and where we have local versions of Google Maps, we follow local legislation when displaying names and borders.” stated the Director of Product Management of Google Maps.

These discrepancies in the app show how Google and similar tech companies handle government disputes and global political issues. As these are MNCs and are omnipresent, the companies try not to raise any further disputes with their products and services.