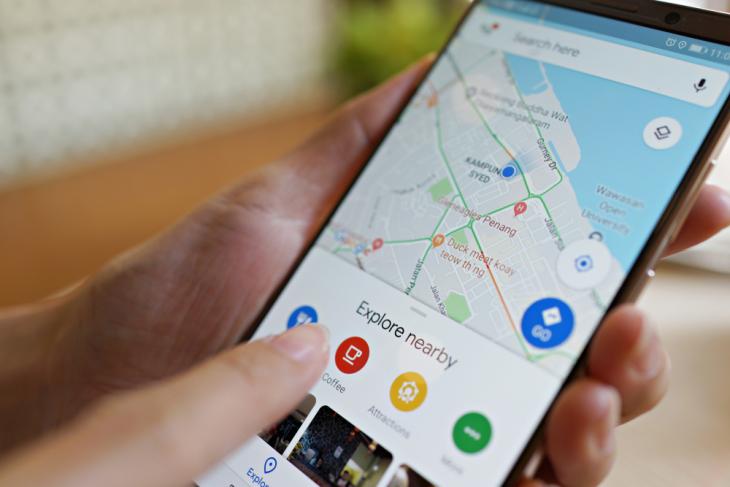 As part of its 15th birthday celebrations this year, Google Maps is getting a ton of new features on both Android and iOS. According to Google, the revamped new app will offer “everything you need at your fingertips with five easy-to-access tabs: Explore, Commute, Saved, Contribute, and Updates.”

While Explore and Commute tabs were already available, the three other options are new and have been added to the list by nixing the ‘For You’ tab. Here’s a brief about what the five tabs to offer:

Google Maps is also getting a new icon that the company says reflects the evolution of the app over the years. “It’s based on a key part of Google Maps since the very beginning – the pin – and represents the shift we’ve made from getting you to your destination to also helping you discover new places and experiences,” said the company.

In addition to the above features, Google is also adding some more relatively minor, but thoughtful features to its mapping app, including the ability to check the temperature on their route, the availability (or lack thereof) of dedicated women’s carriages or seats on public transport, the presence of police or security guards, and more. All of this info has been crowdsourced and will appear alongside public transit routes when available.

In a fun twist, Google also says that to celebrate the 15th birthday of Google Maps, it will soon introduce a celebratory party-themed car icon that will be available for a limited time when users navigate with Google Maps. We will keep an eye out for that and let you know when that happens.