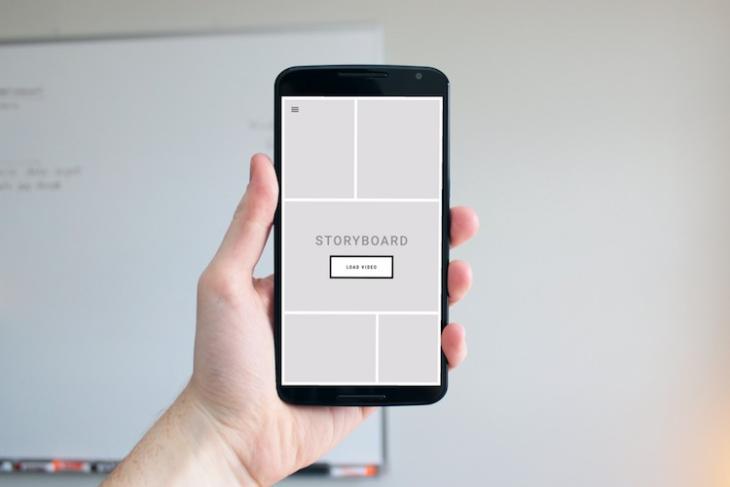 Last year, Google’s experimental division launched a camera app for iOS devices called Motion Stills which allowed users to create cool time-lapse videos and GIFs. The app was such a success that in July this year, Google also released the app for Android. Building on the success of its Motion Stills app, Google has just released three brand new experimental camera apps for Android and iOS.

The company further mentioned that the new “appsperiments” project was partly inspired by Motion Stills and uses the same underlying principle of providing users with a fun creative experience. The apps use object recognition, person segmentation, stylization algorithms, and efficient image encoding and decoding technologies to perform different cool actions. Let’s take a quick look at the apps shall we:

The app transforms user’s videos into a cool looking single-page comic layout. It does that by automatically selecting interesting video frames and then laying them out in a single-page comic layout. There are six effects to choose from and you can change the effects by pulling down to refresh the page which instantly applies new effects and even selects new frames. This is a really cool app and my favorite among the three apps released today. It’s sad that this app is only available for Android.

This is for every selfie lover out there. The app acts as your personal selfie photographer and snaps a stylish black and white photo each time you pose. You can start the photoshoot by launching the app and tapping on the screen. Once you start the shoot, the app will take a picture of you every time you strike a different post. You can stop the shoot by taping on the screen again and then either save the whole photoshoot or individual photos which you like.

As per the app description, “Scrubbies lets you easily manipulate the speed and direction of video playback to produce delightful video loops that highlight actions, capture funny faces, and replay moments”. Basically, you can use the app to shoot videos and then create different playback loops to make it more interesting. You can use one finger to scrub the video and once you see the part you want to use, you can use two fingers to capture the playback. That said, words don’t do this app justice, so just download it and give it a shot.

As you can see, all the three apps released by Google are very interesting to say the least. You should certainly try them out. I had loads of fun using them. As I mentioned, Storyboard is my favorite of the bunch, but I would love to hear what’s yours. Drop the names in the comments section below.