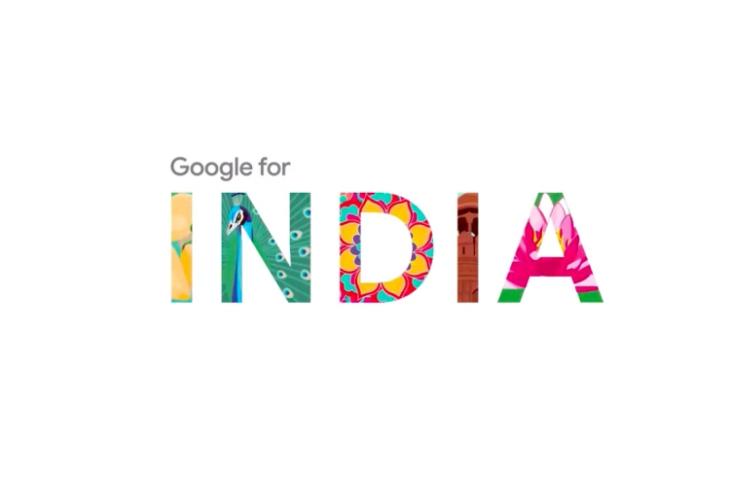 At the fourth edition of its Google for India event organized in New Delhi, Google made a number of major announcements, along with major updates for commonly used apps, for the Indian market. Google talked about its efforts towards flood warnings, mentoring AI/ML startups, and helping regional offline publishers bring their content online. It also unveiled new features for apps like Google Maps, Google Go, Google Tez (now Google Pay), we use on the daily.

Apart from all the announcements, the tech giant even gave us an insight into how India’s online landscape is steadily transforming to welcome new users, that too mobile-first. Yes, there’s a shift in how we are using online services and consuming data. Well, here are 10 interesting stats from the “Google for India 2018” event showcasing India’s online growth:

Starting off, Google stated that close to 40 million users are flocking to the Internet each year in India – with an increasing number of them from rural areas. It has further reported that these new users aren’t ‘predominantly men’ and the share of female Internet users is expected to reach 45% in the next three years. Interesting, isn’t it? 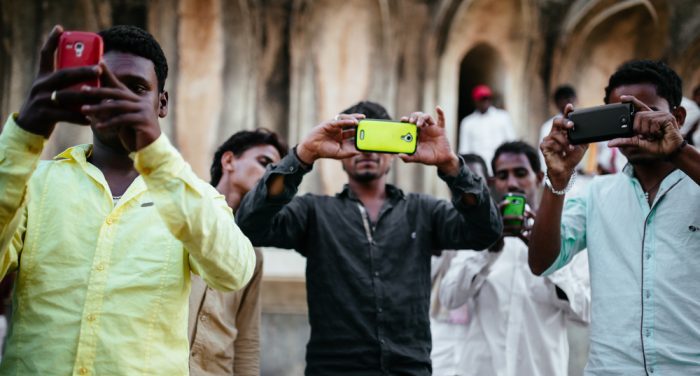 We all know that India is the second largest in terms of Internet users – 390 million, to be exact but did you know that there’s been a 4x growth in rural areas, with 8GB of data being consumed by an average user on the daily.

It has also been revealed that close to half of the Internet users have supposedly warmed up to the idea of online payments — um, thanks demonetization.

3. Mobile Search on the Rise

Thanks to 4G Internet and smartphones becoming accessible to Indians, the use of mobile Google Search has grown by 50% over the last 12 months. And what’s more interesting is that 1 out of every 35 searches is about the definition of a word.

Therefore, Google is making Search welcoming to more users with support for vernacular languages like Hindi, Marathi, Tamil and more.

4. Cozying up with Google Assistant

Coming to the interactions with the Google Assistant, its usage in India has gone up 3 times since last year with over 1 lakh cricket-related queries and over 10 lakh requests to sing Happy Birthday.

If you didn’t know already, the Google Assistant-backed Google Home will soon get support for Hindi. 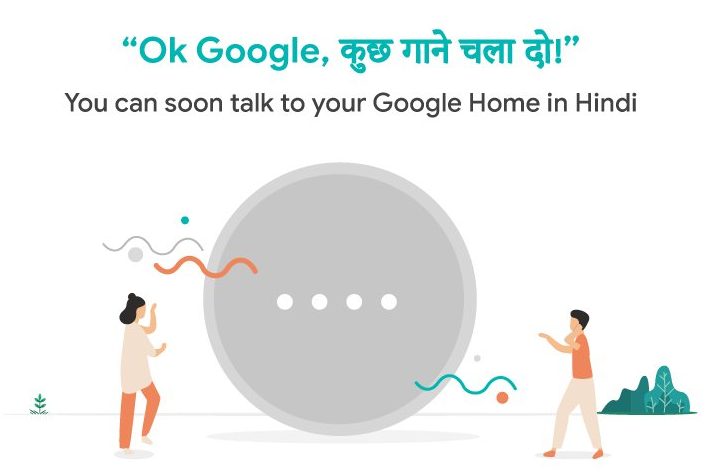 Moving on to YouTube, Google revealed that it presently has close to 245 million active monthly users in India, which makes our country one of the biggest markets. The user base is expected to reach 500 million in the next 2 years, fueled by consumption of regional language content, which already stands at around 95%.

It has further been revealed that India’s audience is pre-dominantly mobile-first, with 90% YouTube viewership coming from smaller screens.

All this amounts to 270% YoY growth in voice searches and online video accounts for 75% of all mobile traffic in India, which may be a huge number to digest but seems quite plausible with the likes of Jio and smart feature phones. 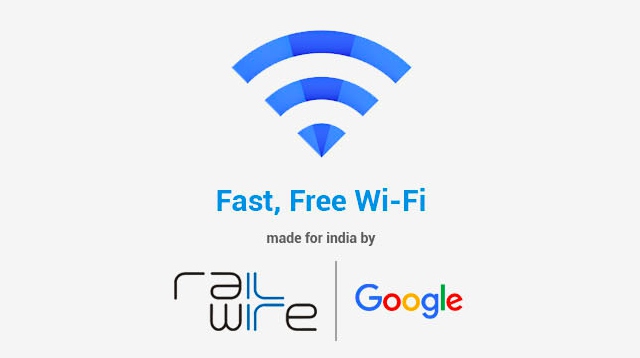 Via its Google Station project, the tech giant has rolled out Wi-Fi connectivity at 400+ railway stations in partnership with RailTel. This means you can access free wireless Internet at railway stations including Lalgarh in Bikaner, Hardoi in UP, and will soon reach the villages, cities, and towns in Andhra Pradesh.

8. Giving Everyone An Address

Google Maps, which bagged a redesign just recently, is being constantly updated to make the service more informative and useful for the users. The 2-wheeler mode, which landed earlier this year, is used by 20 million users in India, making it easier to navigate around traffic.

There are millions of people in India, who do not have a real address. Plus Codes helped assign addresses to 100,000 residents across 25,000 homes in Kolkata. #GoogleForIndia pic.twitter.com/FB6825vxwZ

The tech giant marked 50 million new buildings in Maps in 2018, but it’s fascinating to know that the tech giant is assigning addresses to 25K+ homes in Kolkata slums using “Plus Codes”.

Google Tez debuted in India back in September last year and has since seen close to 22 million users onboard the platform to complete more than 750 million transactions. This collectively amounts to a whopping ₹2 lakh crore run-rate, which is only expected to increase with the Google Pay rebrand and expansion to close to 2,000 online merchants and 15,000 retail stores.

Finally, let’s talk about Android Go – the lightweight version of Android designed for low-end phones. Google has signed up 150+ OEM partners for the program, with plans to launch 400 devices (such as Nokia 1, Samsung J2 Core) globally. If you didn’t know, the Android Pie (Go edition) update that offers more storage, faster boot times, and better security is also coming soon.

So, you can easily notice that India has now become a rapidly growing Internet economy and Google services are playing a major role in shaping the #DigitalIndia dream. What is your opinion on these stats? Are you an active user of these services? Let us know in the comments down below.