Skip to content
Home News Google Made a Whopping $4.7 Billion from News in 2018 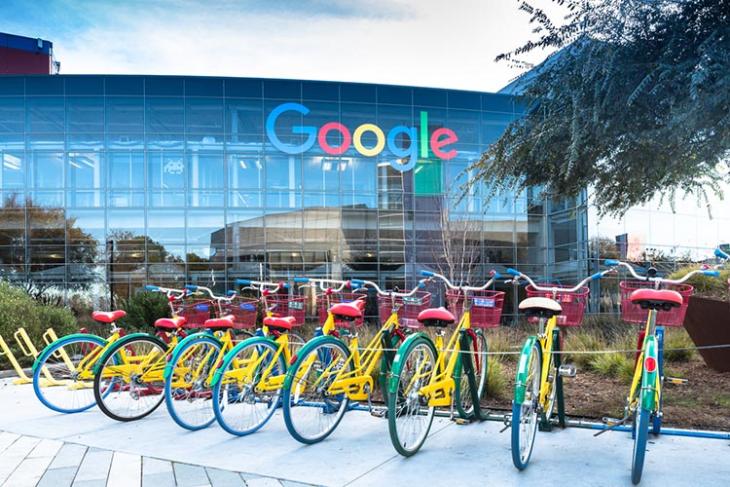 As small and medium newspapers shut shop and big media houses handed over pink slips to journalists worldwide, Google alone made a whopping $4.7 billion from its Search and Google News in 2018 — nearly as much as the entire US news industry made as a whole last year.

According to a report in The New York Times, compared to Google, the news industry in the US made an estimated $5.1 billion from digital advertising.

The report took the data from the News Media Alliance which represents more than 2,000 newspapers across the US.

“The journalists who create that content deserve a cut of that $4.7 billion. They make money off this arrangement and there needs to be a better outcome for news publishers,” David Chavern, President and chief executive of the alliance, was quoted as saying.

The alliance noted that its estimation is a conservative one, “as it does not include the value of personal data that Alphabet, Google’s parent company, gathers when users click on news articles”.

According to Chavern, an outcome of any conversation generated by the study would be the passage of the Journalism Competition and Preservation Act.

First introduced by Democrat David Cicilline in 2018, the bill would provide online publishers the opportunity to “collectively negotiate with dominant online platforms regarding the terms on which their content may be distributed”.

“The bill now before lawmakers would give news publishers a four-year antitrust exemption, allowing them to collectively bargain with the owners of online platforms over revenue splitting,” said the report.

Google was yet to comment on the study findings.

Nearly 40 per cent of the clicks on Google’s trending queries today are for news, which the tech giant does not produce itself.

Google and Facebook control the distribution of news and 80 per cent of external traffic is routed through these two companies to various news websites.

According to the New York Magazine, one in five local papers in the US has closed since 2004 and from 2008 to 2017, newsroom employment declined by 23 per cent, representing nearly 27,000 jobs.

The News Media Alliance would reportedly make the study public on Tuesday.