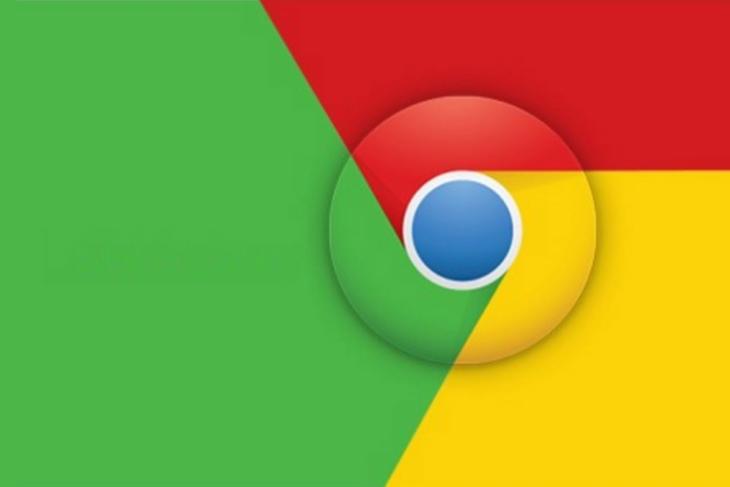 Late last year in December Google Chrome 64 beta for desktop introduced a new feature which automatically muted autoplay videos on any website. The feature was expected to be released with the stable release of Chrome 64, but until now the feature had not made its way to the stable channel. Towards the end of the last month, the Chrome 66 update for Android finally introduced the feature to the stable channel and now the company has started pushing the update for the desktop version of Chrome.

In a recent blog post on the matter, John Pallett, Product Manager and ‘Media Muter’ at Google Chrome, announced the release of the new feature and acknowledged that autoplaying can be great when you want a video, but annoying when it gets abused by websites.

“You probably don’t like it when you click on a link, land on a website, and it automatically plays sound that you weren’t expecting. In fact, in Chrome a significant number of autoplays are paused, muted, or have their tab closed within six seconds by people who don’t want them. That’s why we’re announcing a new policy on Chrome desktop to block unwanted autoplays,” Pallett wrote. 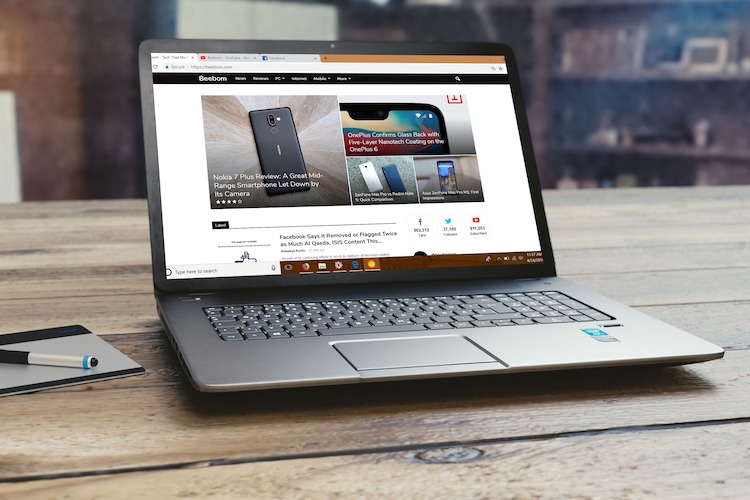 With the latest update, Chrome will be able to learn a user’s preferences over time and automatically decide which websites should be allowed to play autoplay videos and which should be blocked.

In case a user doesn’t have any browsing history, Chrome will allow autoplay videos on over 1,000 websites which have the highest percentage of visitors that play media with the sound. The browser will then gradually learn about the user’s preferences and alter the list of websites accordingly.

The new update will allow Chrome to give each user a more personalized experience when it comes to autoplay videos, making their browsing experience more seamless and predictable. Pallett highlights that users might have to hit the play button from time to time which might seem annoying at first, but the new policy will definitely result in fewer unwanted surprises.