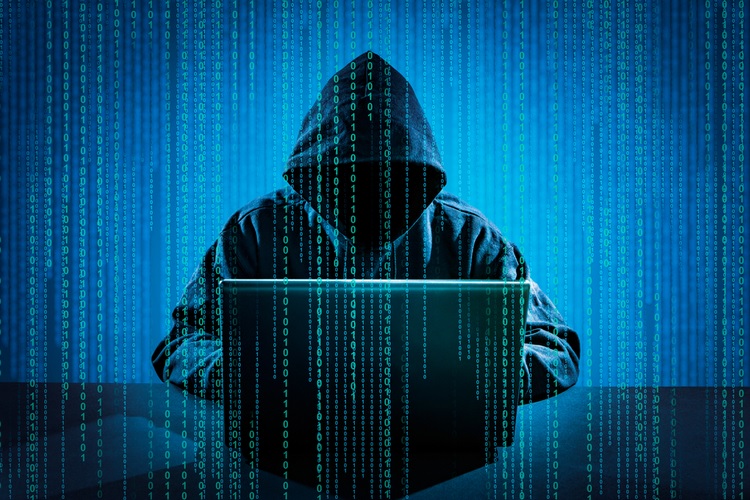 According to Akamai’s “2019 State of the Internet/Security Web Attacks and Gaming Abuse” report, the gaming community is among the most lucrative targets for criminals looking to make a quick profit.

During a period of 17 months (November 2017-March 2019), there were 55 billion cases of credential stuffing attacks across all industries.

“One reason that we believe the gaming industry is an attractive target for hackers is because criminals can easily exchange in-game items for profit,” Martin McKeay, Security Researcher, Akamai, said in a statement.

“Furthermore, gamers are a niche demographic known for spending money, so their financial status is also a tempting target.”

The majority of the credential stuffing lists circulating on the dark net and on various forums use data that originated from some of the world’s largest data breaches, and many of them have SQLi as a root cause, the report added.