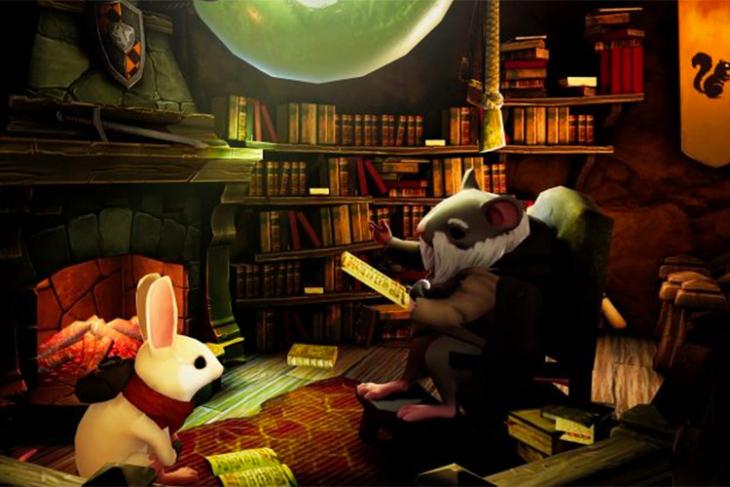 Hello, PlayStation fans! It’s Sunday and that means you’re either playing some games on your console or dreading the coming Monday. Don’t worry, we have something that will cheer you right up— all the games that are coming your way this next week:

You return to the Aperture Science Enrichment Center as a bridge constructor, to face a slew of challenging new puzzles. You will be building bridges, slides, ramps and a number of other things.

In Bulb Boy, you’re, well, a bulb. Your family has gone missing, and there are monsters lurking in the shadows. You now have to look for your family and figure out what has happened.

Crypt of the Serpent King

Crypt of the Serpent King is a medieval first-person hack-n’-slash dungeon crawler. The game will have you exploring large, randomly generated dungeons.

The Inkies are back, and they have one aim — rid the world of all color. You will play across 12 levels in this adventure game and fight to save the world from The Inkies.

Gravel will have you racing across multiple environments and in three different racing types including cross country, stadium events, and courses set in the wilderness. 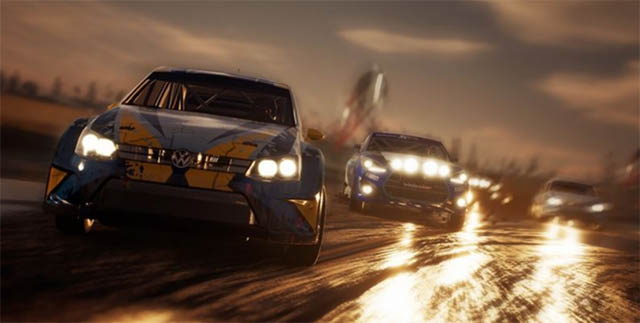 Heroine Anthem Zero Episode 1 is the first episode in an epic fantasy adventure game with an amazing soundtrack and beautiful visual style.

You take the place of a redneck tourist who wakes up in ancient Egypt after an accident. Now you have to fight against monsters and make your way through ancient pyramids to get out alive and find out what happened to you. 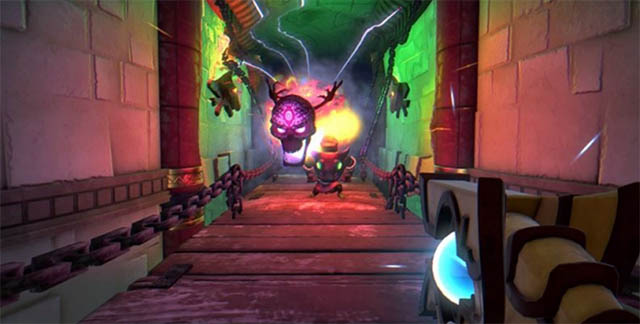 Jettomero: Hero of the Universe

You’re Jettomero — a giant, indestructible robot determined to save the human race. The game will have you exploring the universe, landing on planets, while making sure you don’t destroy everything in your path.

Mulaka is inspired by the real world locations of Mexico and is a 3D action-adventure game based on the culture of the Tarahumara. You will embark upon a journey, drawing the power of the gods to fight against the corruption of your land.

If you like puzzles, Perfect Angle is perfect for you. The game has puzzles based on optical illusions. You have to rotate the angle until order is restored.

Riffstar Raiders will have you and your friends play through nine levels of four-player co-op missions, taking out members of the WarSwarm that have raged war on humans.

Seum: Speedrunners from Hell is, according to the game’s description, the “world’s only competitive heavy metal first-person platformer.”

Kramer 227 is a robot that has been left on the planet Aurora after it was abandoned by humans. Now he has to find a way to harvest energy and save his friends before the planet crashes into its sun.