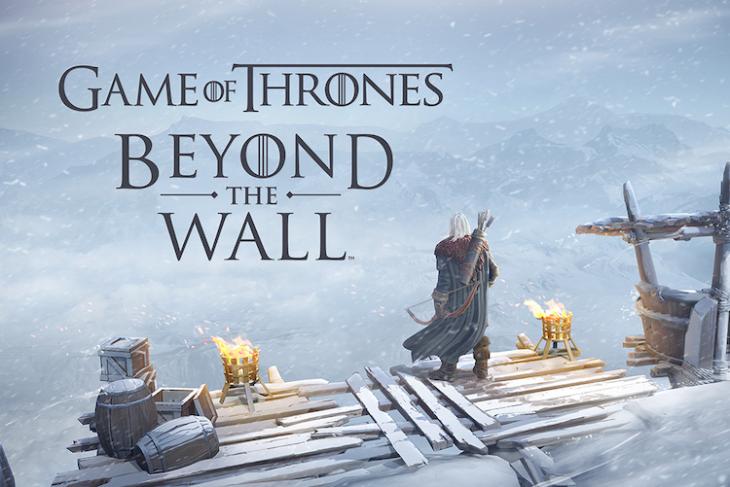 Winter has come and gone, and while the reception to the last and final Game of Thrones season was anything but positive, HBO isn’t done with the icon series. HBO, along with GAEA and Behavior Interactive, has announced a new Game of Thrones mobile game, called “Game of Thrones: Beyond The Wall”, which will arrive on Android and iOS later this year.

The plot of this new Game of Thrones game takes place decades before the timeline of the popular TV show, when the then Lord Commander “Brynden Rivers”, better known as “Bloodraven” disappeared beyond the wall. In this RPG story-driven game, you will have the chance to become the Lord Commander of the Night’s Watch and assemble your favorite characters from around the world, with each character having different abilities, to fight in hand-crafted battlefields.

Apart from that, the game will also let you explore the past, present and future of icon characters from the show, like Jon Snow, Daenerys Targaryen, Jamie Lannister and more. You can check out the gameplay in action below:

Game of Thrones: Beyond the Wall will arrive at the end of 2019, and while it will be available for free on both Android and iOS, we can expect some of the in-game features to be available as an in-app purchase. Having said that, the game is up for pre-registration right now, and pre-registered players will win special rewards. So, all you need to do is head to the link below and pre-register for the new game.

Pre-register for Game of Thrones: Beyond the Wall