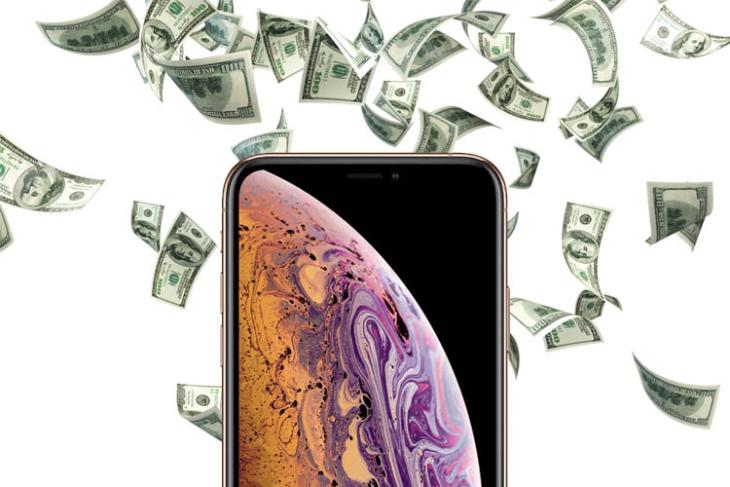 Samsung has finally announced the repair pricing for its latest flagship smartphones, the Galaxy S10, S10+, and S10e, and they put the iPhone repair prices to shame. 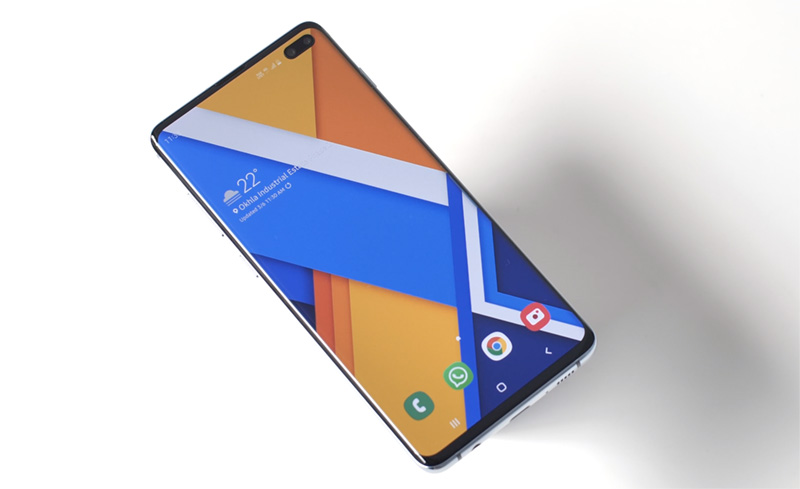 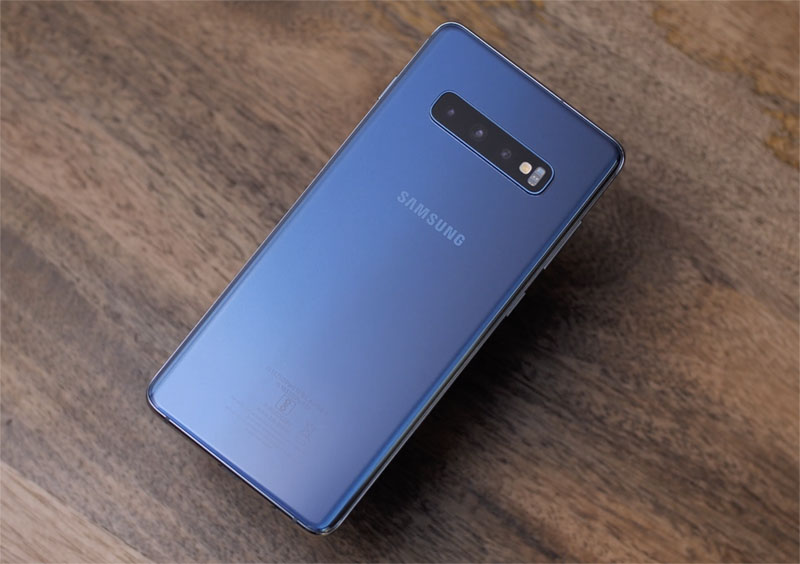 That can be attributed to the way Apple has packed things inside the iPhone XS Max — something that iFixit talked about in its teardown, saying “Despite the many improvements this phone received, it’s got the same iPhone 8/iPhone X back glass construction, meaning one tiny crack calls for a whole chassis replacement.”

That’s just silly design, I’d argue, because the S10 is just as gorgeous a piece of technology, and Samsung managed to fit all of that inside the sleek body without messing up the repair process.