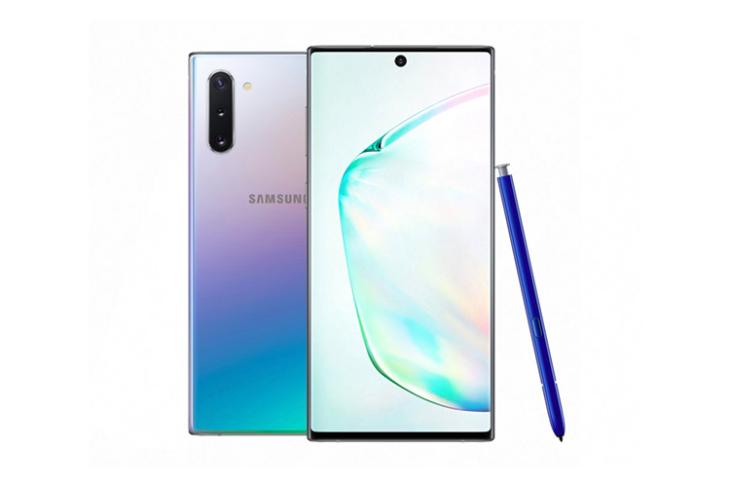 Samsung has finally taken the wraps off its brand new Galaxy Note 10 and Note 10+ flagships (yeah, we finally know the name of the bigger Note. It’s not pro, it’s plus).

The Note 10 comes with a 6.3-inch Full HD+ Dynamic AMOLED Infinity-O display with a pixel density of 401ppi. However, this time around, the company has moved the selfie camera to the centre.

The phone also comes with a 7nm octa-core processor — the newly launched Exynos 9825, and the Snapdragon 855 in certain units.

One thing I’m not a fan of, in particular, is the tiny 3,500 mAh battery that Samsung is putting in the Note 10 — that’s just ridiculously small for a phone in 2019, but maybe Samsung is still reeling from the Note 7 debacle.

On the other hand, we have the Note 10+ which comes with a massive 6.8-inch QHD+ Dynamic AMOLED Infinity-O display with a pixel density of a whopping 498ppi.

The Note 10+ also comes with the Exynos 9825, and the Snapdragon 855 depending on the region and carrier.

Samsung also launched the 5G variants of both the Note 10 and the Note 10+ and there are some minor differences between the two, as far as the SIM card support is concerned. While the standard Note 10 comes with support for dual nano SIMs, the 5G Note 10 only supports a single SIM.

Note 10 and Note 10+ Price and Availability 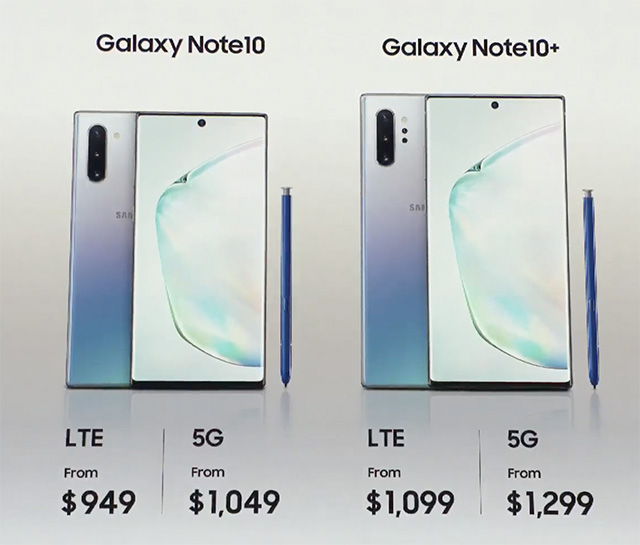