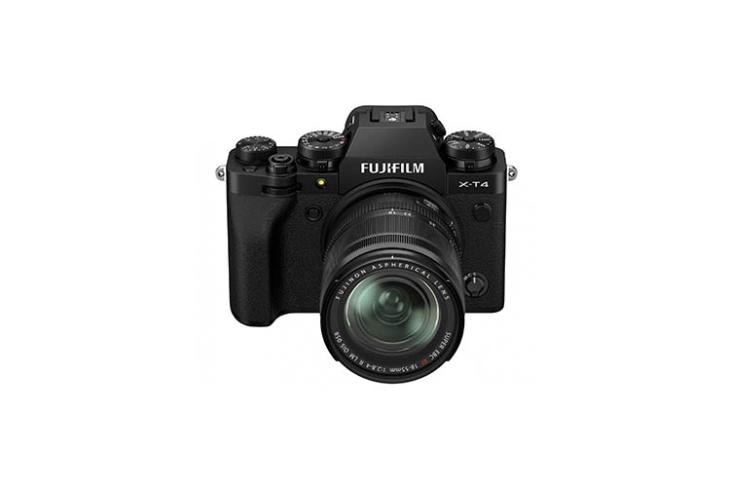 Japanese photography and imaging major Fujifilm on Monday launched X-T4, the latest addition to its flagship X series range of mirrorless digital cameras, in India at a starting price of Rs 154,999.

Unveiled virtually on the company’s YouTube channel amid Covid-19 restrictions, X-T4 is the first model in the X-T Series to feature in-body image stabilisation (IBIS), boosting the potential of the camera for stills and video shooting.

The X-T4 comes combined with the fastest ever autofocus performance in an X series camera, thanks to the development of a new algorithm, the company said.

Fujifilm also introduced in the product a new shutter unit that has been developed keeping in mind the needs and demands of the users for the camera to be fast, durable and quiet.

The shutter unit boasts double durability with 300,000 shutter life and its shutter noise is approximately 30 per cent quieter compared to the X-T3.

“The retro dials and analogue chic in the outside and the highly advanced packed features in the inside makes the X-T4 a truly compelling combination. Now our consumers can free themselves from compromise and be the image maker they’ve always wanted to be,” said Haruto Iwata, Managing Director, Fujifilm India Pvt Ltd.

The variant comes equipped with the standalone video mode, which is now activated with a simple switch, and the use of digital image stabilisation in the video mode.

The NP-W235 battery has a large capacity that is approximately 1.5 times that of an NP-W126S battery.