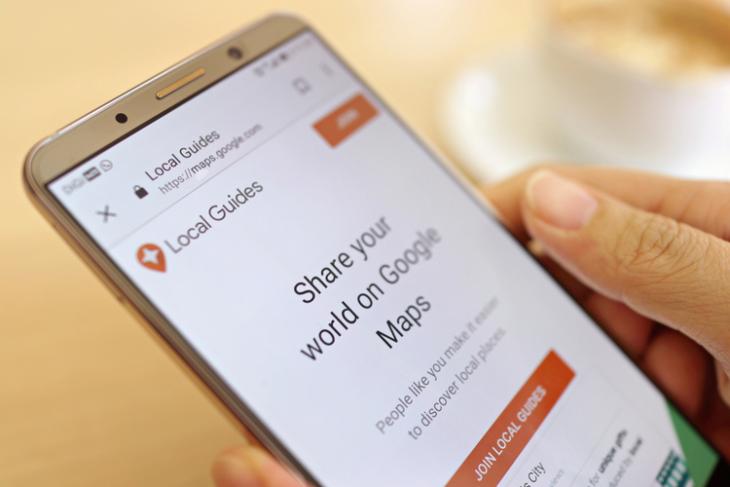 Google Maps will soon be piloting a new feature that it says will help people discover new places with help from top ‘Local Guides’. As part of the plan, the company says users in nine cities around the world, including Delhi, will soon be able to ‘follow’ their favorite local guides to get their recommendations about these cities.

According to Google, users in Bangkok, Delhi, London, Mexico City, New York, Osaka, San Francisco, São Paulo and Tokyo will soon see top Local Guides featured in the ‘For You’ tab of the Google Maps app. One can then ‘follow’ these local guides to get recommendations from them in Google Maps.

The feature, which sounds more in line with social networking sites than a Mapping service, should start showing up for users in the nine aforementioned cities in the coming days, but there’s no word on when it might be expanded to more places globally. The GIF above seems to suggest that it will definitely be available on Android, but without any confirmation to the contrary, there’s no reason to believe that it won’t roll out on iOS.

The new feature was announced at Google’s annual Local Guides summit last week, where the company invited 200 of the ‘most engaged Local Guides’ on Google Maps to share some of the important tidbits about Google Maps and receive their direct feedback. The company also announced that Google Maps now has 120 million Local Guides across 24,000 cities and towns around the world, making the community a vibrant source of news and info about these places.