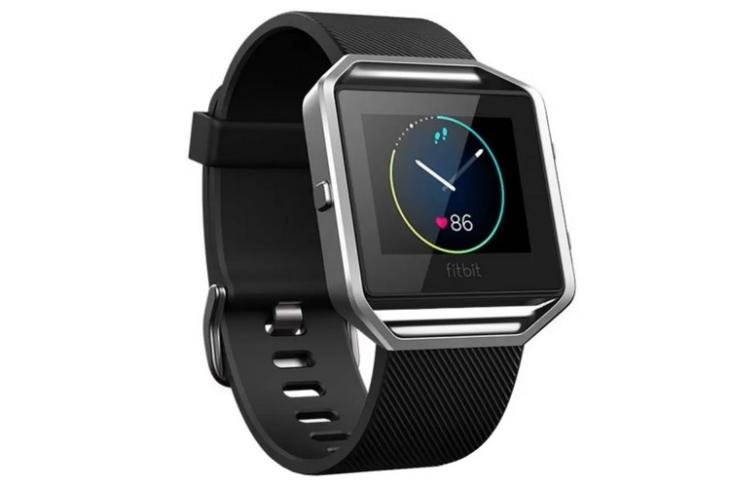 As part of the Big Shopping Days sales extravaganza, the Fitbit Blaze smartwatch has received a price cut of Rs. 10,000 on its original price and is now available at just Rs. 9,999 on Flipkart. 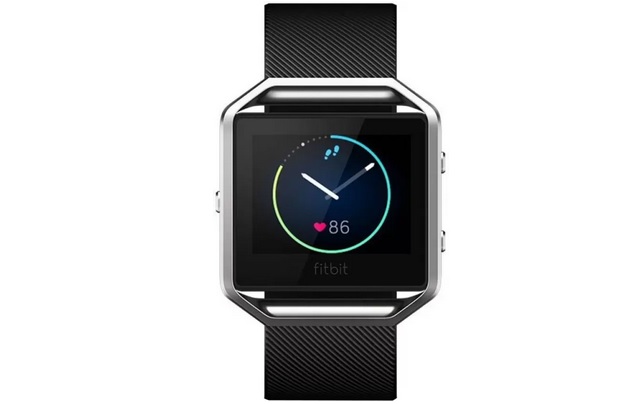 The Fitbit Blaze features a 1.25-inch OLED display with a 240×180 pixels resolution, which is in encased in a sleek metallic body. The device is compatible with smartphones running Android 4.3 or higher versions, iOS and Windows Phone 7 or later versions, and boots the Fitbit OS which offers its own set of fitness-centric features. The device connects with smartphones via Bluetooth (v4.0) and has an operating range of 3 meters.

As expected from a smartwatch, the device is capable of alerting users when they receive notifications such as calendar reminders, voice calls, and texts. The device is powered by a Li-Polymer battery which is claimed to provide a back-up of up to 5 days and can be fully charged in just around 2 hours via a USB cable.

As for the fitness-centric features offered by the Fitbit Blaze, it can count steps, calories burnt during exercise, continuous heart rate monitoring and a lot more. There are also functionalities such as heart rate zones for quickly checking exercise intensity, multi-sport tracking, automatic workout data recording to dashboard among others. Needless to say, the Fitbit Blaze is an excellent offering for a fitness enthusiast, and also those who just require the convenience of a conventional smartwatch.

You can also get an instant 10% discount if the device is purchased using an SBI Credit card and a 5% discount if you buy it using an Axis Bank Buzz credit card.