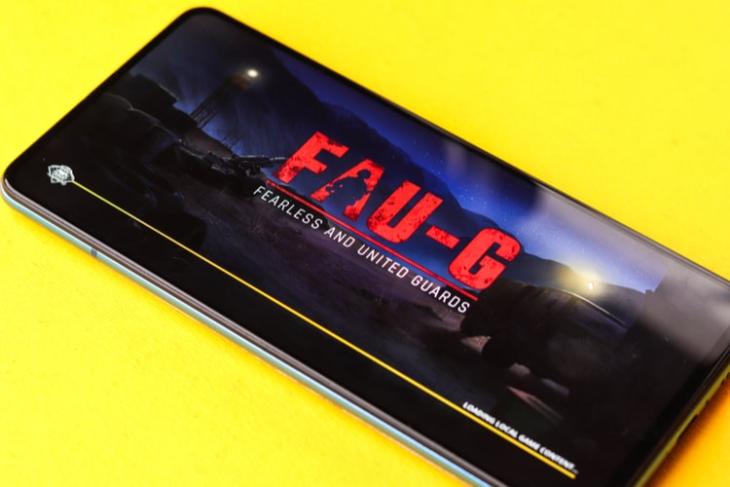 After the delayed beta rollout of the Team Death Match (TDM) mode in FAU-G, nCore Games has added a new mode to its mobile shooter game. The update was rolled out to players on India’s 75th Independence Day and it also brings a new operator along with some major bug fixes.

The company took to Twitter to announce the new update. In this update, nCore Games added a new 1v9 Death Match mode to FAU-G, which is essentially an expansion of the TDM mode added to the game a couple of months back.

Now, starting with the new 1v9 mode, it is similar to the free-for-all mode that’s found in other games like PUBG Mobile and Call of Duty Mobile. It is a fast-paced game mode that lets up to 10 players battle for the top spot, without any teams.

The company also added some new quality-of-life changes such as the ability to change or edit the gamer tag of FAU-G players. Moreover, the update also brings fixes to some of the major bugs that have been affecting the community.

So, with these new changes and fixes, nCore Games is aiming to make FAU-G a tougher competitor to other giants in the mobile shooter-games sector such as Krafton’s BGMI and EA’s COD Mobile. Furthermore, the addition of a new operator in the game might suggest that nCore Games is preparing to make its game more focused on heroes with unique skills and perks.

So, if you want to try out the new 1v9 mode and the new operator Dhillon in FAU-G, you can download it from the Play Store right now. The game is also available on the iOS App Store. However, the TDM mode is still under testing on Android and missing on the iOS version.