One of the most frustrating experiences while using a smartphone is the screen timeout. Tweaking it exactly to sync with your usage patterns can be troublesome and exhausting. It either becomes too long or too short. Most of the time, a sweet-spot for timeouts is hard to find. If this is something you can relate to, check out FacePause.

FacePause pauses the screen when it fails to detect a face. A blueish tint appears on the screen for which the transparency can be adjusted by tweaking the settings of the app. This can come in handy especially when you’re watching videos or playing games. However, don’t expect this to work fine with online games. Take a look at the video below to get a hands-on demo of the app.

It is worth noting that the app doesn’t use face-recognition algorithms to detect who is looking at the phone. It will keep the screen on as long as it detects a face, whether it’s yours or someone else’s.

The biggest concern one might have while using this app is the battery drain thanks to the app using the front camera all the time, and to solve that, the app comes with a power-saving mode which stops using the sensors the moment the screen gets locked. With the power-saving mode turned on, you’ll have to tap on the screen to dismiss the overlay — that’s more manual work for you to do, but it will save battery.

There are options to tweak the frequency of face detection, changing the color of screen overlay, using the rear camera for face detection, and an app booster. So, if all these features sound interesting to you, check out Face Pause on the Google Play Store.

How to Play PUBG Mobile in Restricted Regions

How to Enable Apple One Subscription on Your iPhone 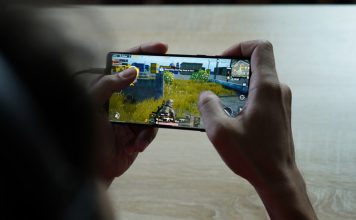 How to Play PUBG Mobile in Restricted Regions

PUBG Mobile is one of the best battle royale games and has a community all over the world. Its Classic Deathmatch is pretty popular...
Arjun Sha - Oct 31, 2020 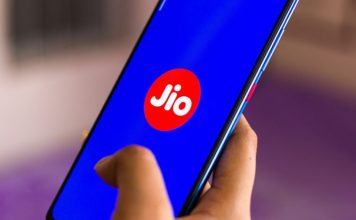 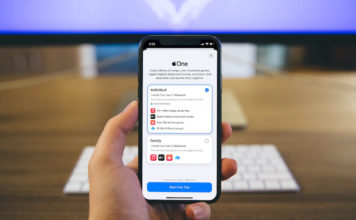 How to Enable Apple One Subscription on Your iPhone

Apple One subscription just went live and now you can subscribe to them on your iPhone. I like the fact that Apple has made...
Rachit Agarwal - Oct 31, 2020 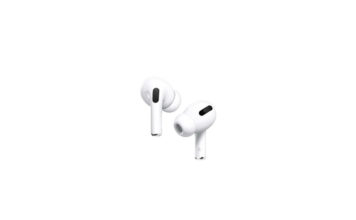 If your AirPods Pro earbuds are malfunctioning, there's some good news for you. Apple has accepted that a small percentage of AirPods Pros sold...
Akshay Gangwar - Oct 31, 2020 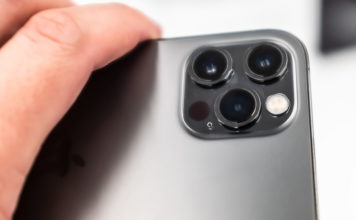 iPhone 12 Pro Lets Blind Users Know How Close People or Objects Are Around...

Apple has recently been adding a slew of new accessibility features to its iPhones. The company can alert users when the device hears sounds...
Anmol Sachdeva - Oct 31, 2020