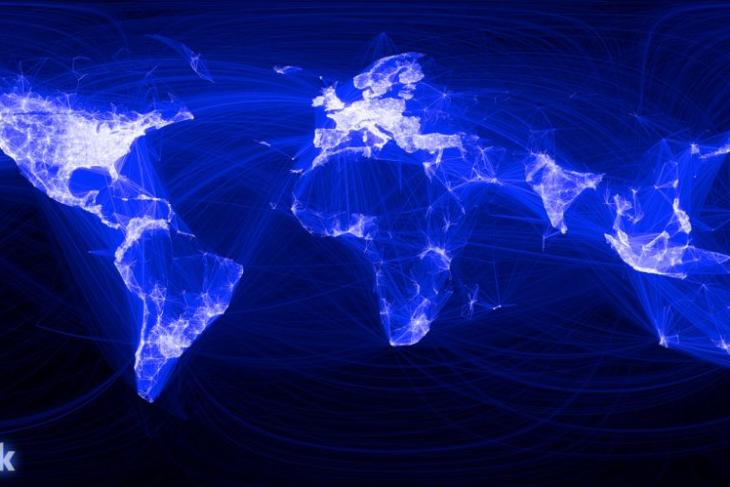 For over two decades now, the Internet has been at the forefront of pretty much everything – from search to news to entertainment to your friendships. But one area that it could positively impact has not been tested fully. We are talking about disease outbreaks, where Facebook and the likes have failed to step up to communicate important info or gather the right news during calamities, disease outbreaks or epidemics.

Falling in line with the same, a study conducted by European researchers concluded that Facebook’s unique mix of real and virtual can actually be beneficial to prevent the spread of diseases in the foreseeable future. They discovered that Facebook account and phone records will come in handy to pinpoint individuals who’ll need vaccination to stop disease outbreaks.

As asserted in the research paper published in the Journal of the Royal Society Interface, the task of finding hosts in real-time during a potential disease outbreak is definitely quite challenging. However, if one could map out the digital communication activity of all individuals in real-time using phone and social media records, it would ultimately help prevent an outbreak. 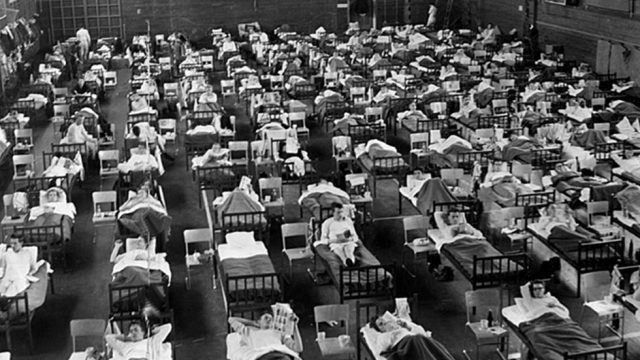 The research that was conducted with more than 500 college students over two-odd years and found that Facebook, the world’s biggest online social network, could play a vital role in targeted vaccination for diseases spreading on a physical turf.

The paper’s co-author Enys Mones describes Facebook’s role as under:

“If you are a hub for your friends in the sense that you have many contacts via phone calls or on Facebook, making you a bridge between diverse communities, chances are high that you are also likely to be a bridge to connect those communities in case of an epidemic, such as influenza.”

The data collected through the study helped researchers pinpoint individuals who are situated centrally in real-life human networks. The idea is that more energy is focussed on them in times of disease outbreak, especially when you have limited resources for vaccination. This would reduce the spread of pathogens, in turn limiting the deadliness of the disease.

The system looks like a plausible method for disease control especially as dangers of global warming and climate change unleash havoc on earth in the future. It is also the cheaper to stop the spread, as you can identify central individuals well in advance of the outbreak.