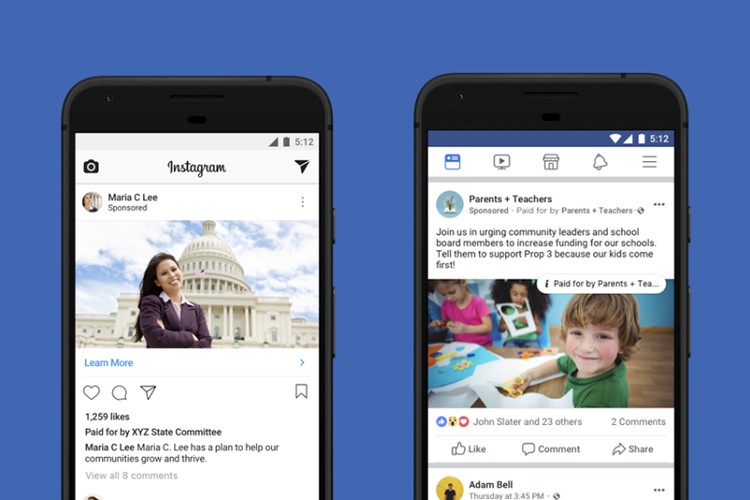 Facebook has signed a new agreement with the US state of Washington to ban discriminatory advertisements on its platform.

Under the legally binding agreement, Facebook will make significant changes to its advertising platform, so as to end the practice of allowing advertisers to exclude certain groups based on race, religious belief and sex orientation from viewing advertisements of housing, credit, employment, insurance and public accommodations, informed Bob Ferguson, Attorney General (AG), Washington state.

Ferguson said these changes will be completed within 90 days and go effective nationwide, though the agreement is legally binding in Washington. 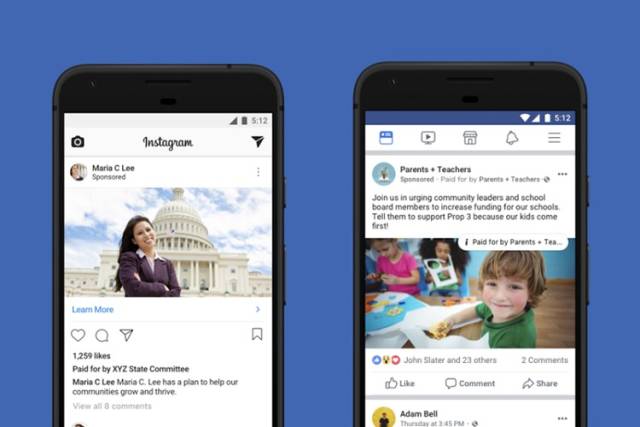 The new agreement was a result of a 20-month probe by Ferguson’s office, which found that the advertisers were excluding users by race when they use Facebook’s “multicultural affinity” category in its ad targeting tool.

Because of the advertisers’ discrimination, African-American, Latinx and other ethnic affinities were prevented from seeing their ads, reports Xinhua.

Facebook had promised to improve enforcement of its prohibition against discrimination in advertising for housing, employment or credit in February 2017, but the Washington AG Office said the social media giant had failed to implement its commitment.

In new documents released by Facebook to answer questions raised by two Senate committees probing social media privacy, the social networking giant admitted in June that it allows advertisers to target users based on their “interests” and “behaviors”.

Responding to a question raised by a 2016 ProPublica investigation that revealed that advertisers could use “ethnic affinity” marketing categories to potentially discriminate against Facebook users in the areas of housing, employment and credit, in violation of federal law, Facebook said it does not offer targeting “based on race, religion, disability, sexual orientation, or gender identity”.

But it did say that it offers “targeting options — called ‘interests’ and ‘behaviours’ — that are based on people’s activities on Facebook, and when, where and how they connect to the Internet”.