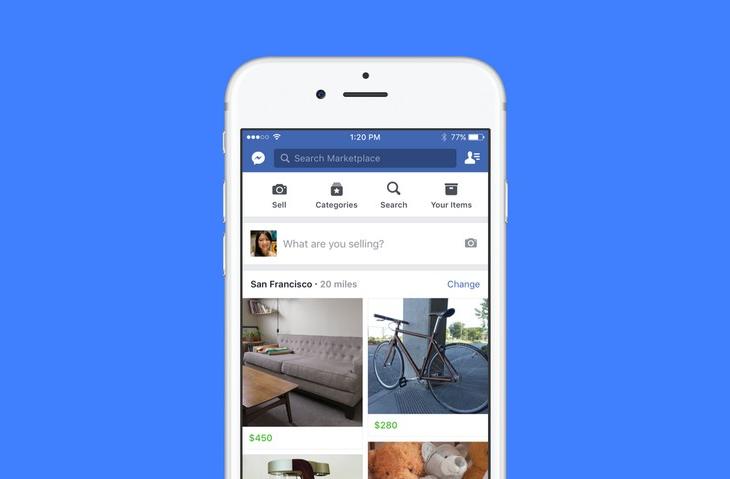 Facebook seems to be in the process of rolling out its ‘Marketplace’ feature to users in India as we speak. At least one of my colleagues can already see the option on his account, although, it isn’t yet available for the rest of us. You can check whether or not you have access to the feature by going over to your Home page on Facebook’s website and checking the left pane.

Facebook Marketplace was originally rolled out in October 2016 to users in the U.S. but now that the company is looking to extend it to other regions, India, with an user-base of around 250 million, is an obvious choice.

In case you didn’t know it already, India is Facebook’s largest market in terms of user-base, having gone past the U.S. earlier this year. It remains to be seen whether Facebook Marketplace will become a favorite for Indian online shoppers used to platforms like Quickr and OLX, but with a massive user-base that’s growing at a rapid pace, it won’t be a surprise if it does become the an important destination for netizens in the country looking to buy and sell goods locally.

Launched last year, Facebook Marketplace is designed to be the place where people connect to buy and sell goods directly.

According to Facebook, “This activity started in Facebook Groups and has grown substantially. More than 450 million people visit buy and sell (through) groups each month — from families in a local neighborhood to collectors around the world”.

The social networking giant says that it is helping more people make these connections through Marketplace, which, the company says, is “a convenient destination to discover, buy and sell items with people in your community”. The company also promises to continue adding new options and offering new features to make this Marketplace the preeminent destination for Facebook users looking to buy or sell products and services online.