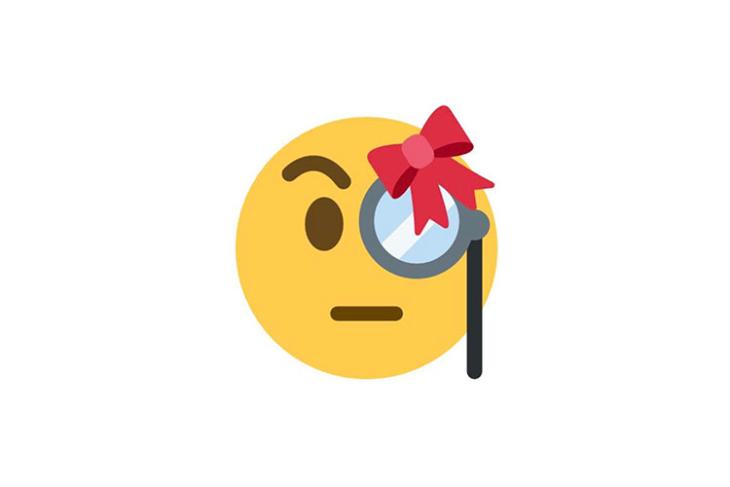 Emojis have evolved to be one of the most efficient mediums to express one’s feelings without being elaborate in texts. While new emojis are being added every year, a Twitter bot named Emoji Mashup Bot mixes and matches the existing emojis to create interesting emojis which never existed before.

Emoji Mashup Bot is developed by student developer Louan Ben. The process used by the bot is as follows. Firstly, the bot randomly chooses two emojis. These two emojis are classified into four parts namely base, eyes, mouth, and detail.

After the classification is done, few criteria are taken into consideration. If the selected emojis have different bases, the eyes are chosen from the first emoji and the base is selected from the second emoji.

These categorized emoji components are then merged using Processing that generates the image with the super cool hybrid emoji. The bot posts a new emoji every hour, so check out the bot here and let us know your favorite ones in the comments.