Skip to content
Home News Earth’s Ozone Layer is Healing Itself, Thanks to the Lockdown 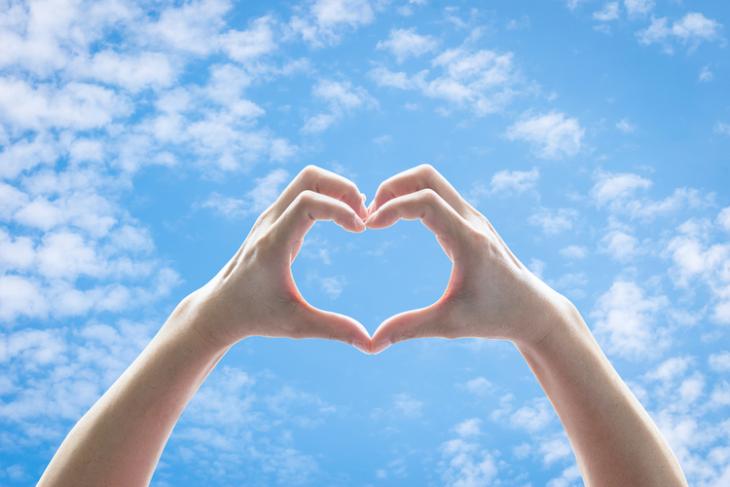 Have you ever heard about the Montreal Protocol? If not then please allow me to enlighten you. Montreal Protocol is an international treaty specially curated to protect the Ozone Layer by barring the production of several substances that are responsible for the depletion of this precious layer.

A new study suggests that this 1987 treaty could be the reason why the ozone layer resumed repairing itself, resulting in the reversal of some worry-some changes in the global wind movement.

The piece of news is not fundamentally connected to the sinister pandemic that we have been experiencing but the World Meteorological Organization (WMO) announced that that the restriction of economic activities to slow the rapid spread of the pandemic has reduced CO2 emissions by a noticeable amount.

The southern Jet stream which is a powerful wind movement that influences weather patterns and ocean currents in the southern hemisphere is being impacted in a positive way.

Earlier, this wind had derailed from its usual course and was moving towards the Antarctic at a rate of 1 degree of latitude each decade which affected the annual rainfall over East Africa and Australia.

It has been quite some time since I read a piece of positive news about climate or any positive news in general, so here you go. While we are stuck in our homes, Mama Earth is enjoying her much needed Detox vacation.

This Piece of news resurrected my faith in humanity, made me realise that it’s not that difficult to undo the damages we have caused. We all just need to slow down and take a break and give a break.