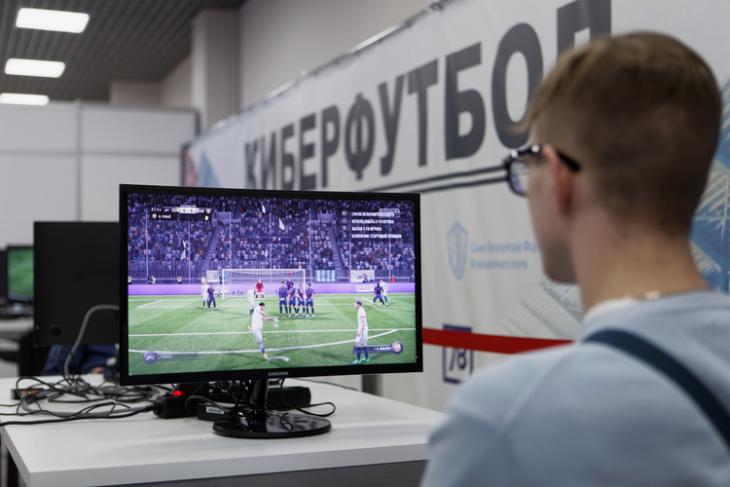 During an EA sponsored FIFA 20 tournament, a match between two pro FIFA players was decided by a virtual game of rock, paper and scissors. This ridiculous event took place due to server issues from EA’s end as the players could not connect with each other online.

Supported by Red Bull, the Swiss FIFA pro player Shaun “Brandsha” Galea lost to the German competitor Hasan “Hasoo19” Eker in rock, paper and scissors as both players were unable to find each other to invite for a qualifier match for the FUT 20 Champions Cup.

Now, the FUT 20 Champions Cup is an eSports tournament organised by EA. Here, professional FIFA players from different countries compete with each other by playing one-on-one FIFA matches.

The EA servers, last week, faced some major outages for players around the world. This affected the qualifying match between these two players as they waited over 20 minutes to find each other to invite and create the match online.

Galea was certainly upset after losing the rock, paper, scissor match and took it to Twitter to convey his feelings. He tweeted a post (below) saying, “I am done”.

I cannot believe it !! @EASPORTSFIFA @EAFIFADirect We literally had to play a rock paper scissors becauce we couldn’t find each other to invite in an EA LICENSED QUALIFIER . WTF !! 😭😭 I am done

In response to this ridiculous situation, EA tweeted a note. This read that in times when players could not connect with each other, both players lose the match. This is to prevent server issues from being used as a competitive advantage.

Well, eSports is a platform that entirely depends on online servers. If there is an issue with the servers, situations like these will arise. Now, EA should take a lesson from this case and try to prevent further issues by held.