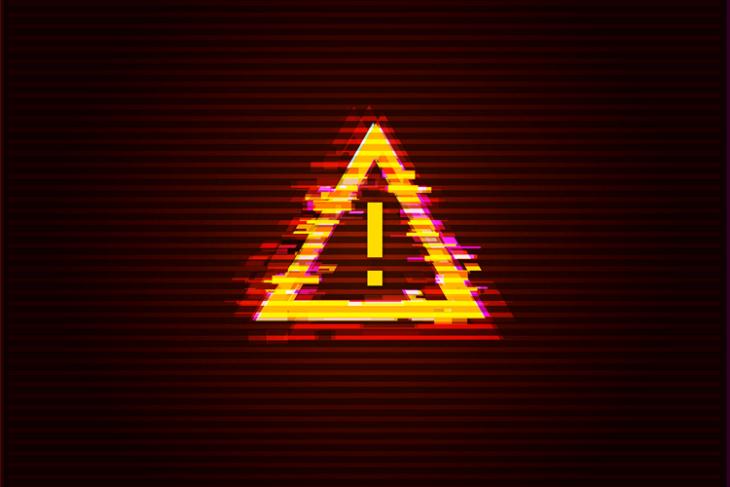 The National Council for Occupational Safety and Health (National COSH) has released its annual list of 12 companies  – Dirty Dozen. The companies included in the list are generally considered to be dangerous as a workplace.

In case you are not aware, the National COSH is an organization committed to promoting the safety and health of workers. The National COSH chooses the companies included in the list by listening to workers and confirming their claims from trustworthy sources. So, let’s get started with the list in alphabetical order.

Amazon has made its way to the Dirty Dozen list especially because of six worker deaths in the past seven months. An increasing number of suicide attempts have been noted in the company’s work environments. Investigations have found that workers have gone to the extent of urinating in bottles as they are afraid to take breaks. It has also been revealed that workers are not being compensated for work-related injuries.

Managers, supervisors, and co-workers at the Atlantic Capes Fisheries and BJ’s Services sexually harassed female co-workers. Upon filing legal complaints, they were fired from the company and the case got solved by the firm agreeing to pay a settlement fee of $675,000.

A $3,500 fine got levied from Bedrock Detroit, a commercial real estate firm for exposing its workers to safety hazards including making them work in unguarded windows 34 floors above the ground. As a result, the company started an aggressive campaign where they told safety officials  “how to do their jobs and who they were allowed to inspect”, following which there were fewer inspections.

An immigrant farmworker who worked for Beiza Brothers Harvesting died from heat exhaustion in less than a week after moving to the US. Occupational Safety and Health Administration (OSHA) fined the firm for exposing the worker to “hazards of high ambient temperatures and working in direct sunlight.”

Facebook and Accenture, Cognizant, ProUnlimited and Tech Solutions come next in the list. These are mainly Facebook moderators who work for companies like Accenture, Cognizant, and ProUnlimited. They are underpaid and are made to go through a lot of violent content including hate speech, pornography, and images of suicides, murders and beheadings during the moderation process every day. The Verge published a detailed investigation report regarding the same which you can check out here.

An employee of Genan, a tyre recycling company died on his fourth day at work after being pulled into a tire shredder. The OSHA issued a $100,000 fine on the firm. In another incident, a worker of Integra Health Management got stabbed to death while visiting a client.

Almost four out of five nurses at Johns Hopkins Hospital, Baltimore say that they have been a victim of workplace violence. Moreover, a majority of nurses agree that they don’t get gloves to protect themselves from hazardous materials and the hospital management doesn’t seem to care about it.

More than 24 workers have filed complaints regarding sexual harassment in McDonald’s restaurants since 2016. Executives at Purdue Pharma and the Opioid Industry target doctors of patients with workplace injuries to boost sales of OxyContin, a pain relief medicine. Often, workers die due to drug overdose.

An employee of Tooma Enterprises suffocated to death when a trench collapsed at a building demolition site. In this case, the OSHA fined the company $35,000.

At the end of the list, we have XPO, a shipping and logistics company. A worker died and six women had miscarriages due to excess heat in the warehouse following which the company ended up closing the warehouse.

So, those were 12 dangerous companies to work in 2019 along with the reasons why they ended up in the Dirty Dozen list. Which company do you think has the worst work environment? Tell us in the comments.