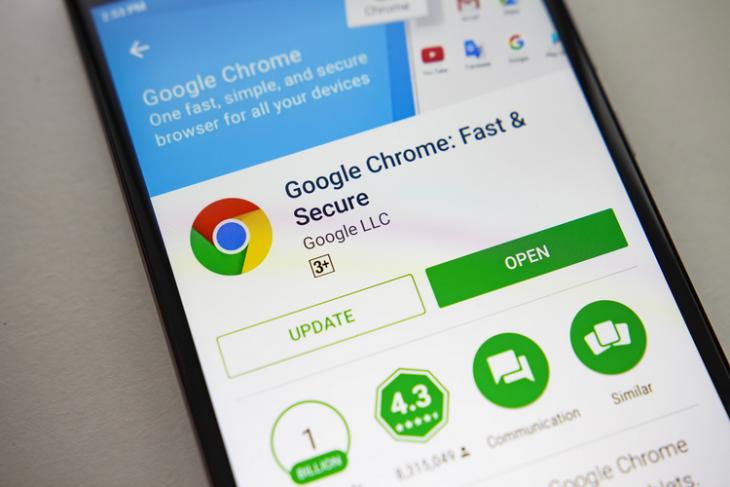 Google Chrome is continuously testing new features in Canary and Dev builds before pushing them out to stable builds. These are hidden under feature flags and well, the newest feature spotted in Chrome Canary is called Video Tutorials. Yes, Chrome is working to offer new users a set of short videos to get them started with the basics of Google’s browser that comes baked on all Android smartphones.

First spotted by ChromeStory earlier last week, the browser now includes two new flags, #video-tutorials and #video-tutorials-instant-fetch, in the Canary and Dev builds. To try out the feature, head to chrome://flags, search for ‘video tutorials’, and enable the two aforesaid flags. 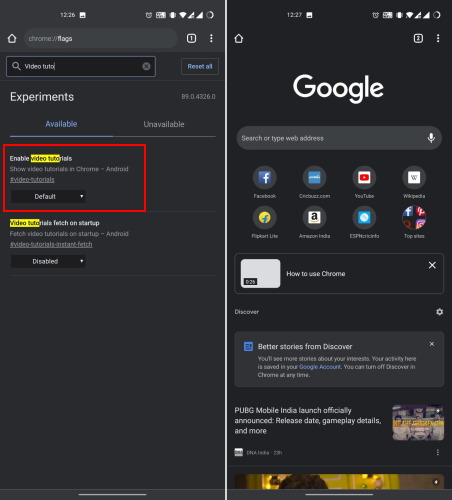 Though I managed to enable the feature in Chrome Canary 89 on my OnePlus Nord, I could neither see the tutorial thumbnails nor did these videos playback. I was stuck on a loading screen during my test. The video player seems to be working for the folks at Android Police though. Here are a couple of screenshots:

The image above shows off the video playback screen, which includes a share button at the top right. You also see the video tutorials hub ‘Learn Chrome’ that shows up once you have cycled through all of the video thumbnails that show up on the new tab page. These videos are not live yet.

Google is using placeholder videos but the titles give us an idea of what to expect from the tutorials. Chrome will provide you a rundown of the basics in ‘How to use Chrome’, ‘How to use Incognito’ for safe browsing, and download content for later use.

If you know someone who’s switching to Android from a dumbphone, then the video tutorials feature could be a great help to them.