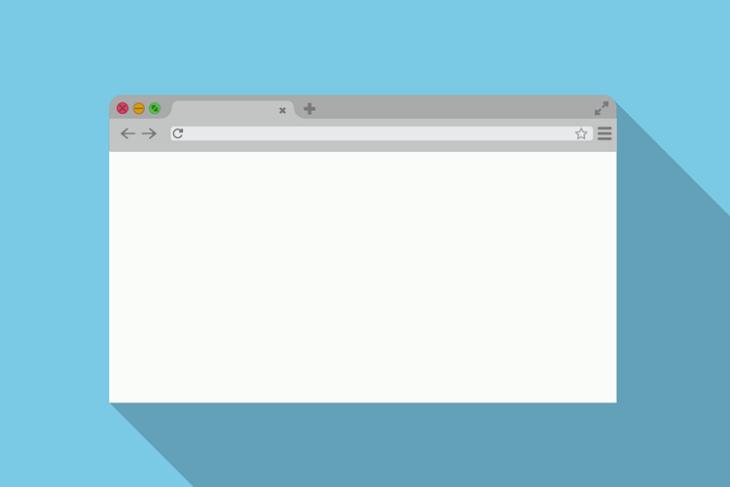 Google Chrome is working on a feature that will essentially allow users to drag and drop tabs from any browser that supports tabs. A Chrome flag has been added in the latest version of Chrome Canary to test the functionality of the feature.

The flag is named “Mix browser type tabs” and the description of the flag reads “Allows tabs to be dragged between any browsers that support tabs, including apps – Mac, Windows, Linux, Chrome OS”.

Google’s bold step with the statement “any browsers that support tabs” sounds a bit ambitious since it depends on non-Chromium browsers like Firefox to decide whether to add support for the feature or not.

Despite the availability of the flag, it doesn’t seem to work which might either be because other browsers have not added compatibility for the feature yet or the feature itself is incomplete and the Canary team has just added a placeholder flag.

The flag should be becoming functional in the upcoming updates. If you have the latest version of Chrome Canary installed, you can keep the flag enabled by pasting the below address in the address bar of your Chrome Canary browser.

However, it is worth noting that there is no assurance if this feature would ever make it to the stable builds of Chrome as Chrome Canary is considered to be the experimental browser where features get added for testing the functionality and feasibility. A lot of shortlisting happens and stability checks should be cleared for a feature to be added in the stable builds of Google Chrome.

Looking at how promising this feature is, I hope it comes to Google Chrome in the coming months. Stay tuned for more updates as we will be following the development of the flag and will update when the feature goes live for everyone.