Skip to content
Home News Chinese Viewers Will be Able to Watch Avengers, Avatar and Other Popular Movies in Theatres Soon 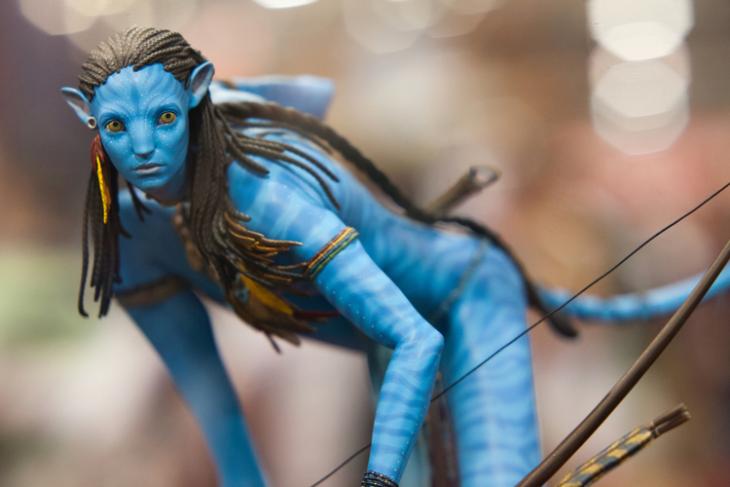 As the rate of new COVID-19 cases in China is steadily decreasing, the country is planning to operate normally again. So, with the aim of providing the still-scared (naturally) citizens with some entertainment, the Chinese government is planning to re-release the 2019 record-breaker Avengers: Endgame and the 2009 former highest-grossing film, Avatar along with many other past blockbusters.

China has been under lockdown just like any other COVID-19 affected country. However, recent reports suggest that finally, the epicentre of the disease is recovering from the situation and very steadily going to back to normal. With the Novel Coronavirus outbreak somewhat contained in the country, almost 600 to 700 film theatres have been reopened. However, not many people are filling the seats.

So, the main aim of this move from the Chinese government is to recover the local film industry and surely they need the help of the Avengers. The country not only plans to re-release Avengers: Endgame, but all four parts of the Avengers.

Apart from the Avengers series, the country will also be releasing Christopher Nolan’s masterpieces, “Inception” and “Interstellar” in the theatres.

Now, the most interesting addition to this list is the James Cameron directed, former highest-grossing film, “Avatar”. The film got dethroned by the “Avengers: Endgame” just last year. Endgame earned $2.797 billion in the box office. As of now, Avatar sits at $2.790 billion which is not so distant from Endgame’s total box office collection. So, if this re-release proves to be better for Avatar, the film might regain its throne.