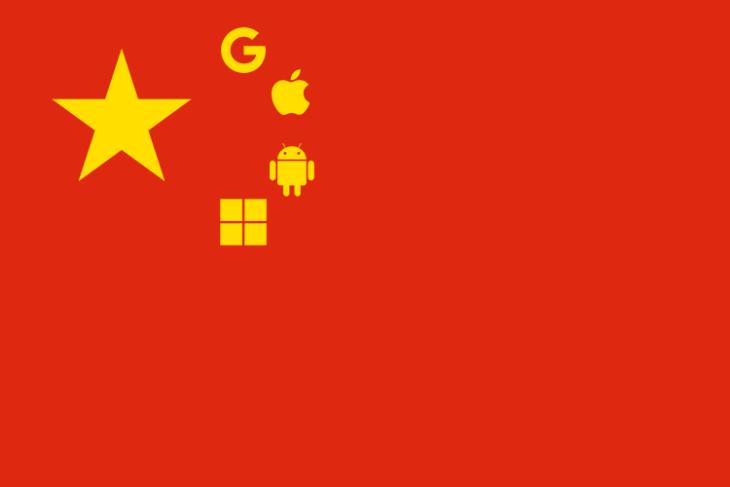 The US-China trade war is heating up, and now China is creating a blacklist of US firms, and even individuals. The move was announced by the Chinese government on Friday, and the country said that the list would contain foreign companies, individuals, and organizations that “do not follow market rules, violate the spirit of contracts, blockade and stop supplying Chinese companies for noncommercial reasons, and seriously damage the legitimate rights and interests of Chinese companies.”

So far, China hasn’t announced which companies and/or individuals will be on the list, and has said that specific measures will be announced in the near future.

The move is not entirely suprising, considering the mounting pressure the US has been putting on Chinese technology giant Huawei. Almost two weeks ago, US President Donald Trump placed Huawei on the “entity list” effectively banning the company from conducting business with US companies. The move resulted in serious repercussions for Huawei as US companies ceased business dealings with Huawei in compliance with Trump’s order.

China’s announcement can be seen as a strike back at the US, and if Beijing decides to move forward with its planned ‘unreliable entities list’, US companies will suffer; and China has ample targets for its list: Google and Microsoft, both have R&D operations in the country, and Apple’s devices are assembled in Chinese factories.

Speaking about China’s blacklist of companies, Gao Feng, the Commerce Ministry’s spokesperson, said that the list will be aimed at companies that block supplies, and “take other discriminatory measures.” He further added that an entity will be added to the list when it’s activity “not only damages the legitimate rights and interests of Chinese enterprises, and endangers China’s national security and interests, but also threatens the global industrial chain and supply chain security.”