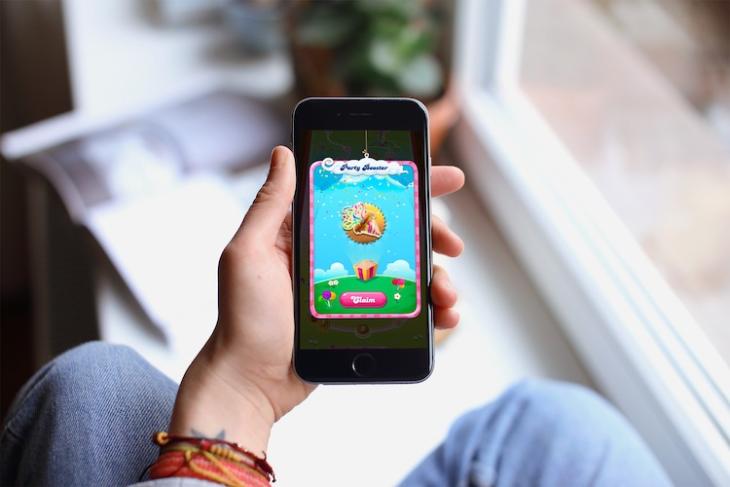 Love it or hate it, but you cannot deny the fact that Candy Crush Saga is one of the most successful games in the history of mobile gaming. This is a game which has generated more than 3 billion downloads and is still going strong. It’s been in the top 10 grossing games on both the iOS’s App Store and Google’s Play Store since the time it was launched. Candy Crush Saga has set a such a high standard for mobile games that it will be hard for any game to dethrone its accomplishments. 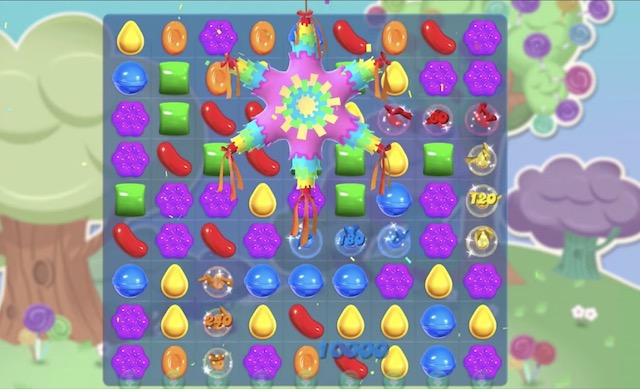 But, why are we talking about it today? Well, that’s because today is the day when Candy Crush Saga was released 5 years back. Yes, today is the 5th anniversary of one of the most played games in the history of mobile gaming. For the team of Candy Crush Saga, it’s a very big milestone and they want to share the joy of this day with their players. They are doing this by releasing the most powerful booster the game has ever seen. The booster is aptly named the Party Booster, and every Candy Crush Player is going to receive two of them for free.

When used, the Party Booster removes all the candies from the board and deals single damage to all the blockers on the board. Not only that, when the board settles, the booster releases a Striped Candy, a Wrapped Candy, a Colorbomb, and a fish, all of which explode together to generate the real fireworks for the party. If you play Candy Crush regularly, you must have received them by now. If you still haven’t received them just keep your eyes open for the Party Boosters.