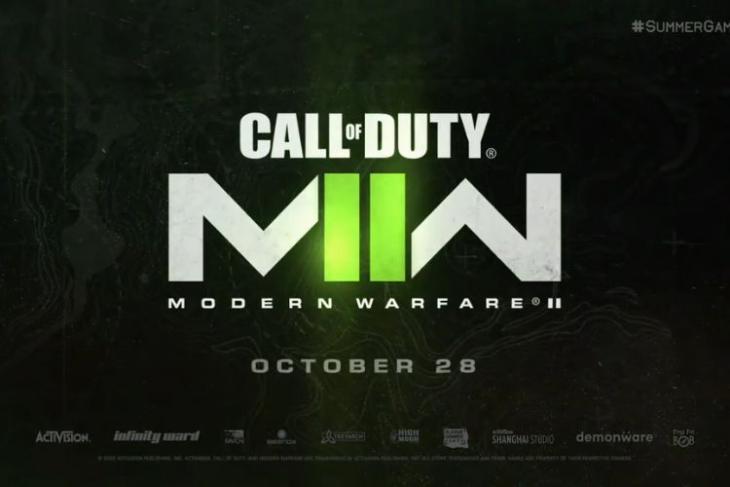 Get ready to be hit by a wave of nostalgia because the fan-favorite Call of Duty Modern Warfare 2 is back, and it’s in its best shape yet. And it’s not only the game’s name that feels familiar. You might even recognize some of its characters (more on this below). With that, let’s take a first look at Call of Duty MW2 gameplay and see what to expect from the game.

Announced during Summer Game Fest 2022, the gameplay features a mission from the upcoming game. It takes place on a ship and gives us a look at the game’s fast-paced style. Check it out right here:

You can notice the new dynamic weather interacting with the game and the players. As per the developers, you’re supposed to plan your moves around the changing environment. In the gameplay clip, the ship moves as a whole and moves the characters in and out of cover.

Not to forget, other than new characters and features, this game is also bringing some of the iconic characters of the franchise back to the game. These include Simon “Ghost” Riley, John “Soap” MacTavish, Price, and Alejandro, among others.

With that said, are you excited to meet ghosts again or still haunted by the trauma of the original game? Tell us in the comments!