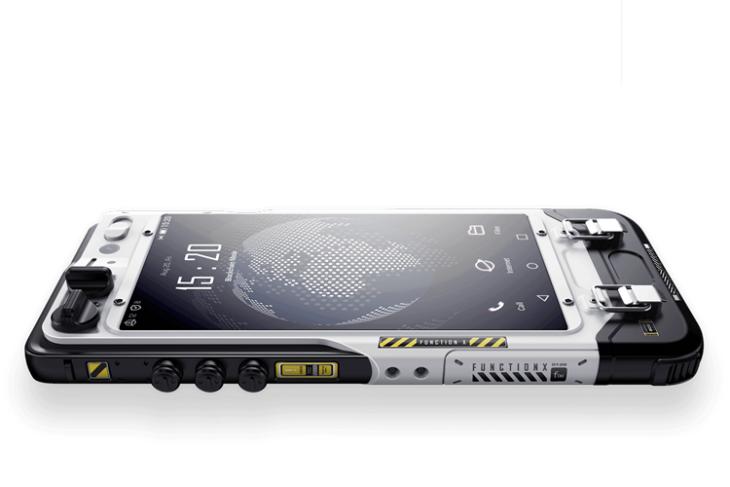 Do you think smartphones are not innovating enough these days? Well, BOB phone might make you think again. Blok on Blok (BOB) is the world’s first modular smartphone powered by blockchain technology.

Coming to the key aspect that BOB phone apart from other phones – its modularity. BOB comes with a MOD Assembly Kit that contains various components like the motherboard, display screen, camera, audio speaker parts, buttons, and aesthetic accessory enhancements, according to their website. 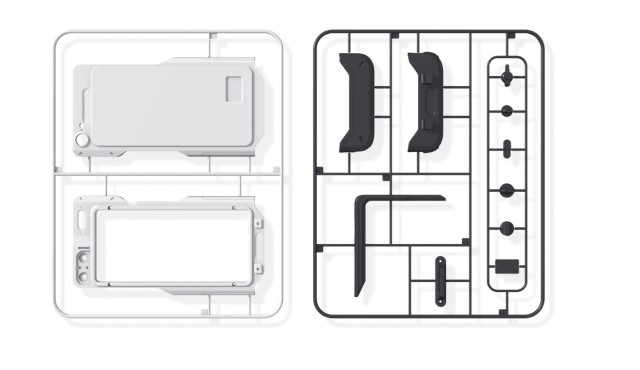 Instructional guides and videos will be provided by the company so that you can easily assemble your BOB phone. To take things to the next level, the company offers you an option to 3D print and attach additional parts. Now, this is what I call personalizing a phone rather than sticking a skin on it for aesthetics. Impressed, aren’t you?

The awesomeness of BOB phone doesn’t end here. It runs on Function X OS, an open-source operating system. Thanks to blockchain, all the tasks you perform on Function X OS are encrypted and decentralized.

In case you’re wondering, BOB also offers you Android so that you don’t miss out on your favorite Android apps, Android 9 Pie to be precise. Users can switch between Function X OS and Android Pie seamlessly.

Under the hood, the smartphone is powered by Qualcomm’s Snapdragon 660 chipset. It comes with 6GB of RAM and 128GB of internal storage, which can be further expanded up to 512GB. To juice up the handset, a 3,300mAh battery that supports wireless charging is present. And yeah, it has a headphone jack, fingerprint sensor, NFC, and dual SIM card support.

BOB phone is priced at $599. You can pre-order BOB phone right now at a 10% discount until December 14 from the XWallet app, making the effective price $539. The device will also be available soon on Kickstarter.