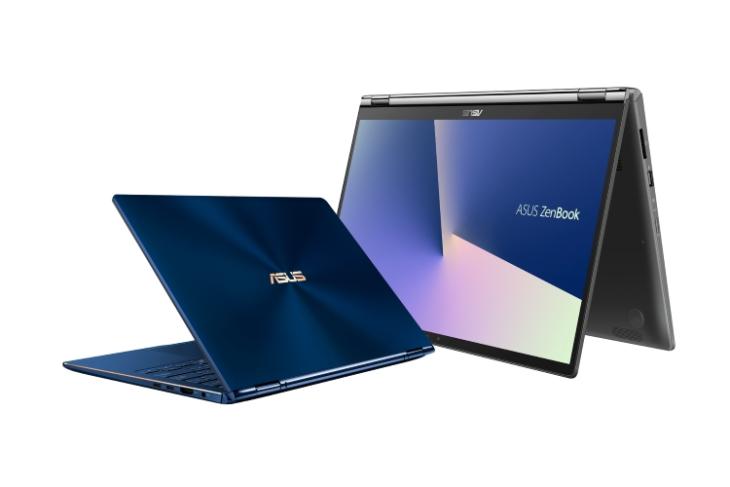 After launching the ZenBook Pro 14 at IFA 2018, Asus has also launched an update to its ZenBook Flip lineup.

Asus has launched two new variants of the ZenBook Flip series, namely the ZenBook Flip 13 and the ZenBook Flip 15, which, as their names imply, feature 13.3-inch and 15.6-inch display options. Both the devices come with Full HD Displays, however, the 15.6-inch variant can be configured to ship with a 4K panel as well. In fact, both the ZenBook Flip 13 and 15 feature four-sided frameless NanoEdge displays with a 90% screen-to-body ratio that enables a much more compact chassis design, with the unique any-position 360-degree ErgoLift hinge that lifts and tilts the keyboard into a comfortable typing position. 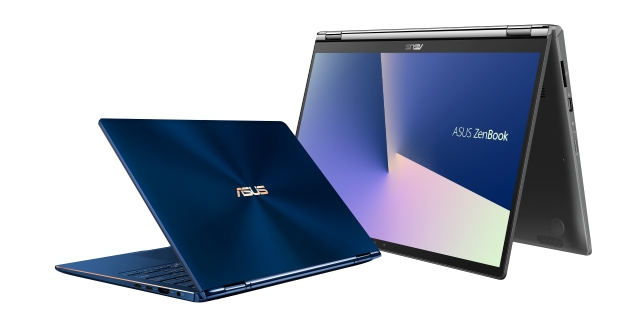 In terms of actual horsepower, both the convertible laptops feature the latest 8th-gen Intel Core i5 and i7 configurations, featuring integrated Gigabit Wi-Fi optimized for Intel Wireless-AC 9560, with support for up to 16GB of RAM. What’s more is that the 15-inch variant also adds support for the dedicated graphics with Nvidia GTX GeForce 1050 Max-Q, while the ZenBook Flip 13 also features the amazing new NumberPad dual-function touchpad.

Both models also incorporate a world-facing camera, designed specifically for use with mixed-reality applications that allow users to interact with 3D virtual objects in the physical world. Additionally, they also feature fast face login with Windows Hello.

As of now, there is no word on the official pricing, release date, or availability of the devices.