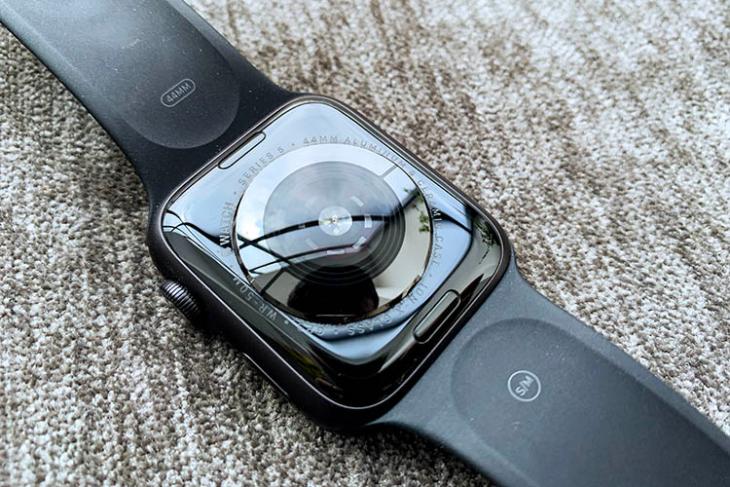 Apple is apparently working to increase the number of health-related features in its smartwatches by adding new functionalities and improving some of the existing ones in the coming days. That’s according to 9to5Mac, which claims that snippets found within the iOS 14 code has revealed that the Apple Watch will add the ability to detect blood oxygen levels (SpO2) for the first time.

According to the report, the new functionality will allow the Apple Watch to monitor the wearer’s blood oxygen level and send out notifications if it detects that the saturation has fallen below a certain threshold. Normal pulse oxymeter readings should be upwards of 95 percent, while anything below 80 percent is considered to be critical. The whole process will apparently work the same way as it does for irregular heart-rate notifications, which has been credited with saving dozens of lives already.

Alongside the aforementioned feature, the Apple Watch may also get an improved ECG functionality that will remove a limitation that results in inconclusive ECG readings for heart rates between 100 and 120 beats per minute. A report from late last year revealed that the device may also finally offer Sleep Tracking – a feature that is found in almost all cheap fitness bands, but remains conspicuous by its absence from the Apple Watch.

Either way, further details about the upcoming features remain a bit of a mystery, so it isn’t immediately clear as to whether they will be a part of the upcoming Apple Watches or if they’ll only be available with next year’s devices. There’s no word on this at this stage, but we’ll hopefully get more info sooner rather than later.