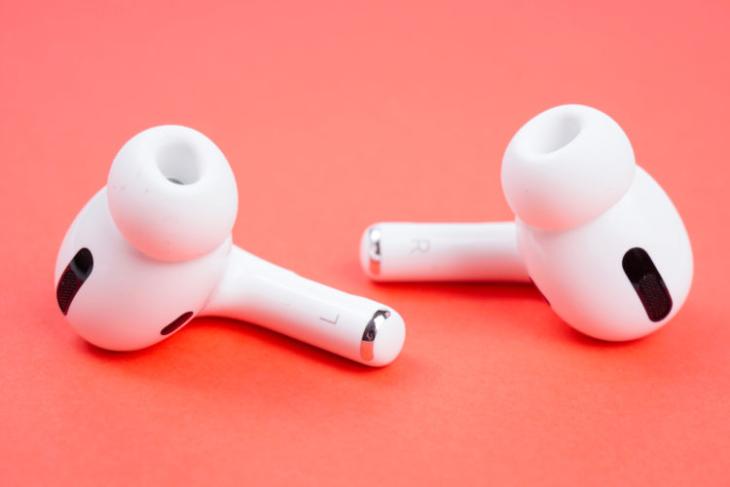 While Google is gearing up to officially unveil Android 12, Pixel 5a, and more at Google I/O 2021 on May 18, Apple might be looking to rain on its parade. As per a report, the Cupertino giant is planning to silently unveil the AirPods 3 on 18th May. Apple might also announce a Hi-Fi tier for Apple Music alongside its latest TWS earbuds.

According to YouTuber Luke Miani (via AppleTrack), the company will announce the third-generation AirPods via an official press release. There will be no hardware event for this launch. And well, it sounds plausible because Apple has done so several times in the past. The AirPods Pro, iPad Pro 2021, and other new devices were launched via just a blog post.

Now, you must be wondering, what’s new in the third-generation AirPods? As per some recent reports, AirPods 3 will boast a design similar to the AirPods Pro. This, however, does not mean Apple will provide silicon tips on the upcoming earbuds. It might just trim the stem, change the outer case, and call it a day. 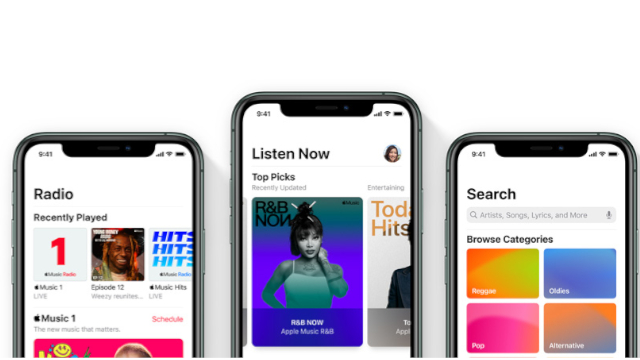 In addition to AirPods 3, Apple is expected to follow in the footsteps of Spotify and announce a Hi-Fi music tier for Apple Music. Well, the launch seems imminent as references to this Hi-Fi lossless audio tier have been spotted in the Apple Music beta app on Android.

Uncovered by 9to5Google, the Apple Music APK teardown reveals details about this upcoming high-quality audio tier. The company describes the Hi-Fi tier by saying, “Lossless audio files preserve every detail of the original file. Turning this on will consume significantly more data.” It then goes on to mention how many songs of particular audio quality can you can download to fill 10GB of space on your device. And, here is how it goes:

The description found in the app’s source code also details how much data you will consume while streaming songs on, say your new AirPods 3. “Lossless streaming will consume significantly more data. A 3-minute song will be approximately: – 1.5 MB with high efficiency- 6 MB with high quality at 256 kbps- 36 MB with lossless at 24-bit/48 kHz- 145 MB with hi-res lossless at 24-bit/192 kHz,” as per the report.

So yeah, Apple might just update its website and Newsroom on May 18 to launch the AirPods 3 and Apple Music Hi-Fi tier. Keep your eyes peeled, and stay tuned for more information.

AirPods 3 vs AirPods 2: Should You Upgrade?