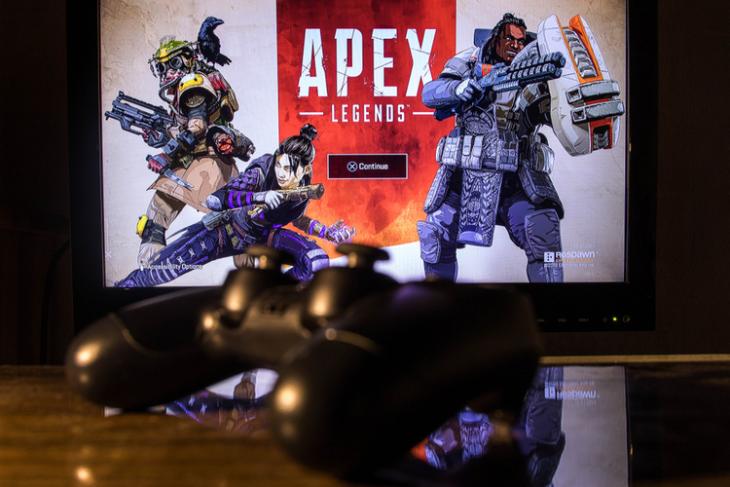 EA has announced an Apex Legends Global Series tournament that will start January 2020 with a total prize pool of $3 million. In an official blog post on Tuesday, the company said that the “official, highly-competitive events” will bring together gamers from all around the globe and will feature 12 global live events next year. The Global Series will only be open for PC gamers, with no word on whether similar tournaments will also be hosted for Xbox One and PS4 in the future.

The series will be sub-divided into ‘Online Tournaments’ open to all participants, ‘Challenger Events’ meant for local talents, ‘Premier Events’ pitting the top online competitors from each global region against one another and the flagship ‘Majors’, where the best teams from around the world would compete for the largest prize pools. All Apex Legends Global Series Majors and Premier Events, along with some Online Tournaments, will be live-streamed, allowing fans to follow the proceedings online.

The first online tournament will take place January 25th, with registration slated to go live exactly two weeks before that, on January 11. That will be part of the qualification rounds for the first Major to be held from March 13-15 at the Esports Stadium in Arlington, Texas, USA, with a prize pool of $500,000.

PC players from more than 60 countries, including the US, the UK and Singapore are eligible to compete in the tournament, but India, unfortunately, isn’t on the list. The company says it will release more info in the days ahead, but you can head on to the official Apex Legends Global Series website to learn more details in the meantime.