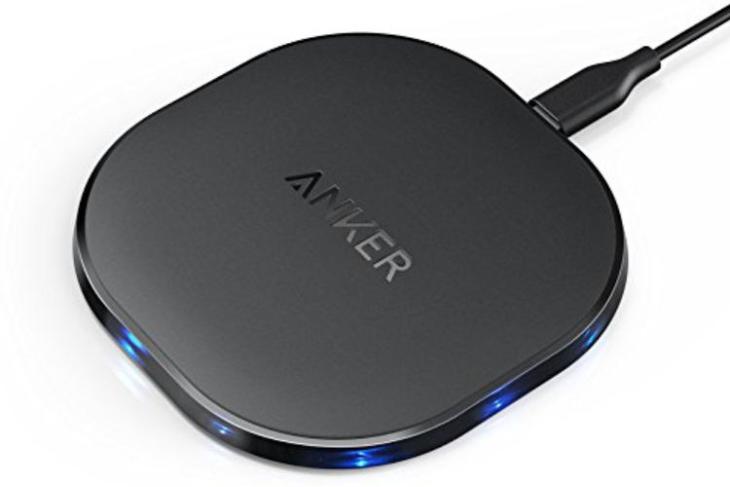 In terms of features, the wireless charging pad comes with a rubber base to prevent it from slipping, and features blue LEDs around the edges to notify the user when the phone is being charged and when it has been fully charged. The lights turn on while the phone is charging, and turn off when it’s done charging.

Apart from that, Anker says it has used temperature sensors in the wireless charger to ensure that the device does not overheat, along with sensors to protect it from overvoltage, and overcurrent.

It’s noteworthy that in order to utilise the full 10W charging speed of the wireless charger, you’ll need an adapter that’s Quick Charge 3.0 compatible. With other chargers, the Anker 10W Qi Wireless Charger will charge at 5W instead.

So, have you been using a wireless charger for your phone, or would you rather use a wired charger to get better charging speeds? I’m firmly in the wired charging team as of now, but hopefully that will change as wireless charging improves and gets faster. What do you think? Let me know in the comments below.