All India Bakchod (AIB), founded by four guys having the wittiest sense of humor in the country: Gursimran Khamba, Tanmay Bhat, Rohan Joshi and Ashish Shakya, is one of most popular comic group in India. All their videos are going viral on YouTube, their live stand-up comedy show ‘The Royal Turds’ have been doing amazingly well all over the country and abroad as well.

Here’s the brief history of All India Bakchod

In 2012, Gursimran Khamba and Tanmay Bhatt started their comedy podcast where they discussed India’s current affairs, various popular Indian personalities which are easier to make fun of. They keep doing that till the time podcast became so popular that ‘iTunes India’ had to ban it for some reason. (details here)

In 2013, Rohan Joshi and Ashish Shakya joined the team AIB and they started doing YouTube videos and live comedy shows all over the country. So, that’s how they got their start and now we all know them very well.

In this post, we are sharing top 10 most popular AIB videos based on the viewership count on YouTube.

6. Shit Indians Do In Theatres

Power Tip: AIB guys take comments on their Facebook page’s posts very seriously and they do reply, so if you have any question to the team AIB, you know what to do. 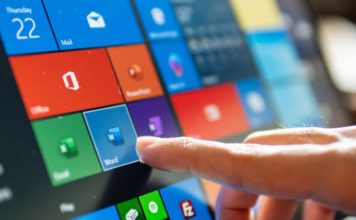 Back in mid-2020, reports about a new Microsoft "Cloud PC" service emerged on the internet. It was stated to be a new desktop-as-a-service offering...
Beebom Staff - Apr 21, 2021 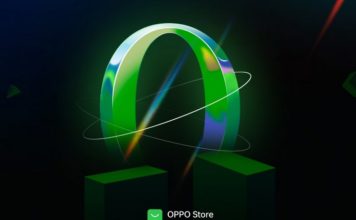 Ever since its inception in the market in 2014, Chinese smartphone brand Oppo has garnered a lot of popularity in the Indian market for...
Beebom Staff - Apr 21, 2021 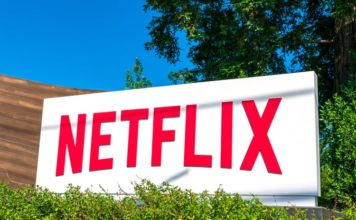 Digital streaming platforms gained a ton of traction around the world while everyone was locked at home during the COVID-19 pandemic. Amongst many popular...
Beebom Staff - Apr 21, 2021 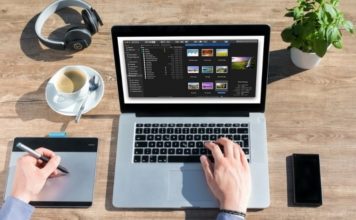 Due to the sheer flexibility and convenience of transferring files between computers over a TCP/IP-based network such as the Internet, FTP (File Transfer Protocol)...
Rajesh Mishra - Apr 21, 2021 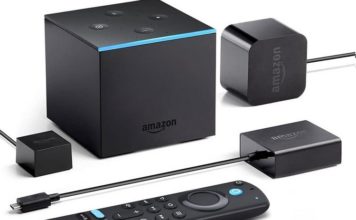