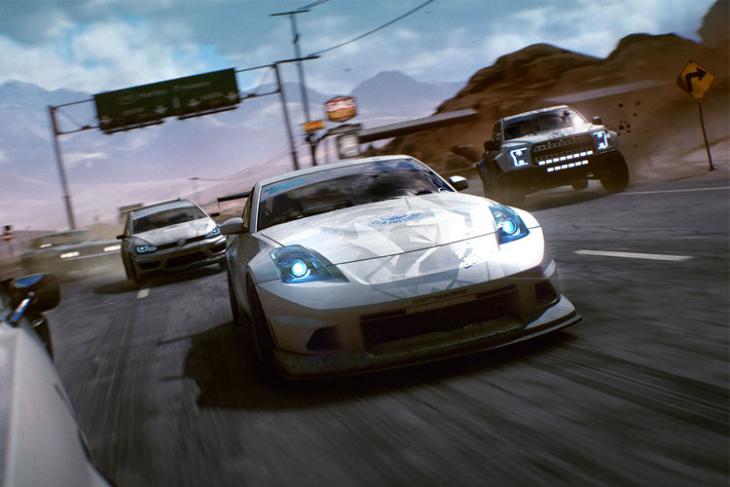 The fall season is unarguably the best time for gaming, as major AAA releases occur during the October and November months. Video game publishers like Ubisoft, EA, Microsoft and Sony in addition to a lot more schedule their biggest titles for this season and compete against each other in the sales department. Moreover, there’s even more excitement this time around, primarily due to the fact that Microsoft is releasing their hugely anticipated Xbox One X console on November 7th. People simply cannot wait to try out how well the most powerful gaming console runs these latest games. Well, if you’ve managed to save some cash with the intention to purchase some games just before the holiday season, let’s take a look at some of the hotly anticipated titles that are releasing this month for all the major platforms:

Regardless of whether you own a PC, PS4, Xbox One, Nintendo Switch or 3DS, you’ll certainly find at least one game that you can play and kill your time. We’re glad we could list out some of the most awaited games that are all set to come out this month. So, which one of these games are you willing to shell out your hard-earned cash on? Do let us know, in the comments section down below.